It was last month when there was a new Mozilla Firefox update, although for some users it was not a very good update because version 46.0.1 is very slow at loading pages for them. This is one of the reasons why those suffering by this problem will want to see the release of Firefox 46.0.2 update sooner rather than later.

Not all people are having this issue, but for those that are, some websites are loading very slow, while others seem to be ok. Those affected have tried to restart their router, cleared all their history and cache, and even gone into Safe Mode, but yet the pages still load slowly.

Some people have already gone through the hassle of going back to Firefox 45 until there is a fix for 46.0.1, although this is only as a last resort because of the hassle involved. 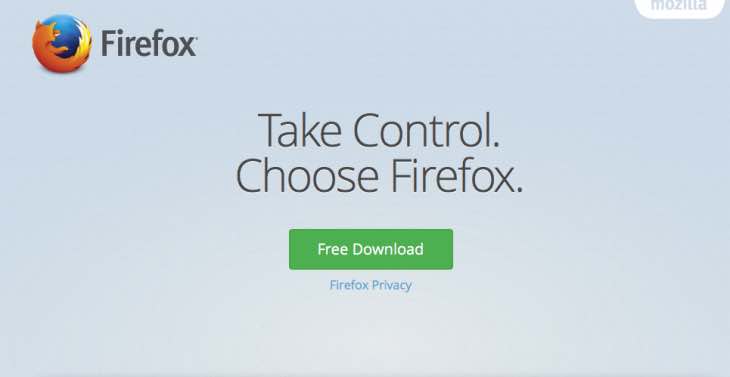 Even though Mozilla have yet to issue any sort of statement, they have been onto their community page to suggest about clearing corrupt cookies or cache, but like we already said, this does not resolve the issue.

What’s most frustrating is how many users have said that it must be down to the system that Firefox 46.0.1 is being used on, yet Internet Explorer runs fine, as did the previous version of Firefox.

Having said that, some people that were having this issue did notice things started to work fine, and so could have been a corrupt file that was overwritten. However, it’s clear that what’s truly needed is the release of Firefox 46.0.2.