Firefox 39 was finally meant to go out of beta, as its public release was due to be released yesterday for Android, Linux, Mac and Windows. However, Mozilla had to delay the Firefox 39 download because of a stability issue that plagued the browser at the last minute.

We do find it strange how Mozilla has been a little quiet on this issue, especially as users assumed that they would be seeing Firefox 39 finally go live, with some websites actually telling you to go to the Mozilla website to get the update right away rather than wait for the auto-update function to download the update for you. 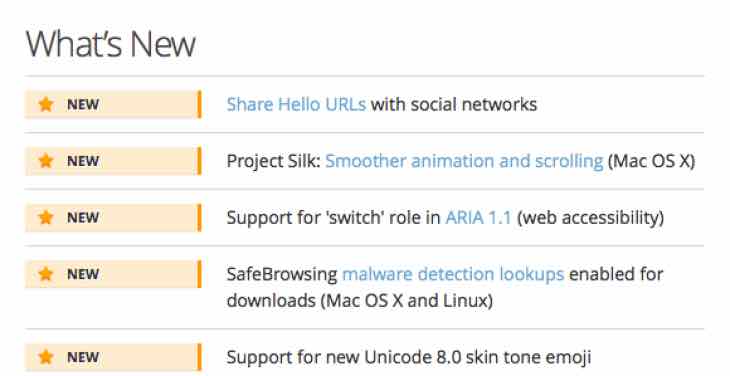 After around an hour’s worth of searching on social channels and forums, we still cannot see what this stability issue was that delayed Firefox 39 going live, but we will keep looking to see if there are any updates, and so we will just have to take it that what Venture Beat reported was actually true.

Having said that, looking back at the current beta version we can see there was a current issue with a Logjam vulnerability, which can install the Disable-DHE addon – maybe this caused stability issues? There were no other concerns, as previous issues had been resolved with Version 39.0beta.

Was you expecting a new Firefox update today?