We told you towards the end of last month, that Sony had delayed the release of MotorStorm Apocalypse because of the natural disasters in Japan and New Zealand. Today we have some good news for you as Sony has decided to announce an official release date for the game.

Pete Davison from GamePro.com is reporting in an article that Sony announced the news via the PlayStation Blog. In the Blog post they said the much anticipated game would be speeding into North American stores from May 3.

Sony have also said that to say ‘thank you’ for gamers being patient for the release, every copy of the new game will also feature a free voucher for the Premier Pack DLC bundle. The bundle in question includes two vehicles and some other goodies apparently.

The company has also mentioned that anyone who pre-orders the game will receive one of the Carbon Edition vehicles free. The special packs not only have a car for use in the game, but also there are some designs that can be attached to any vehicle in the game, as well as a dynamic XMB theme and PSN avatar. 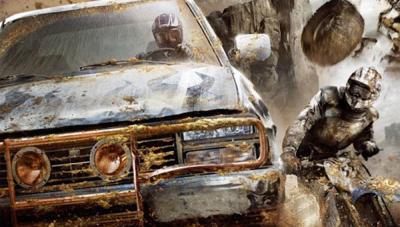 There is currently no information about a release date for Europe or the rest of the world, but that will surely be following soon. Are you pleased to finally get an official release date for the game?