We have some rather exciting news now for those of you that own a copy of Evolution Studios’ popular MotorStorm: Apocalypse game, as Sony Computer Entertainment has just announced that the latest update has now gone live and is ready to download. Not only does the update bring Move support to the game, it also contains a new Mode Editor.

As Daimion Pinnock — producer at Sony Computer Entertainment America — noted over on the blog.us.playstation.com website, the new Mode Editor enables gamers to create their very own game modes within the MotorStorm template. They then have the ability to play their newly created modes with other players either online of offline.

For example, players might want to tweak the standard Race mode in order to disable vehicle attacks, or do something that’s completely unexpected. The update has also given players the ability to customize and share their favorite vehicle designs with their friends via the motorstorm.com website, as well as download others to apply to their vehicles.

All players have to do to share their personalized vehicles is to simply upload them to their personal Profile area on the website, allowing others to view them immediately. The update has also added support for both PlayStation Move controllers and certain PS3 steering wheels. This includes Logitech G27, Logitech G25 and Logitech Driving Force GT.

According to the article, the update also features a number of additions and improvements to the MotorStorm: Apocalypse game including changes to lobby privacy (private rooms can now only be joined by invitation), new racer ‘clan tags’ and changes to gambling (bets are now won when a rival is disqualified or disconnected).

The game’s community website has also been updated recently, and now includes player profiles that show off player activity, stats, shared vehicle designs and their performance over the previous ten races. The update also contains a mobile version of the website, so gamers can keep up to date with the latest activity wherever they are. Do you still play MotorStorm: Apocalypse? 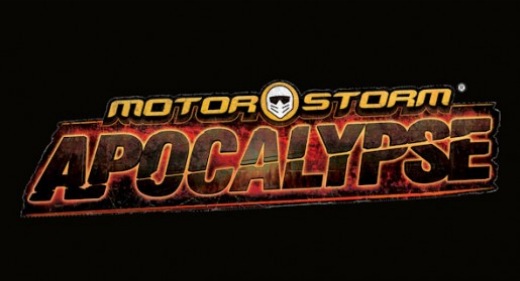