The news that the LG Optimus Pad a.k.a. the G-Slate will be more expensive than the Motorola Xoom would have come as a shock to consumers, mostly because they were unaware that the latter tablet had been priced. We learned of the price from Engadget, who found out that the Xoom had been placed on Best Buy with a pre-order price of $1,199.

That listing has since been taken down from the online store, but it certainly got us thinking. Most rumors point to the fact that $800 will be the guide price, which certainly gave a few readers something to say. Engadget did update their article by saying that the high $1,200 price on Best Buy was just a placeholder.

Let us hope that both Motorola and Best Buy inform us soon as to the price of the Xoom tablet, maybe sometime over the next day or two during MWC 2011. One thing we do know, they do not have long, as most rumors suggest that the first Google Android 3.0 Honeycomb tablet will be released on February 24th — that’s just 10 days away. 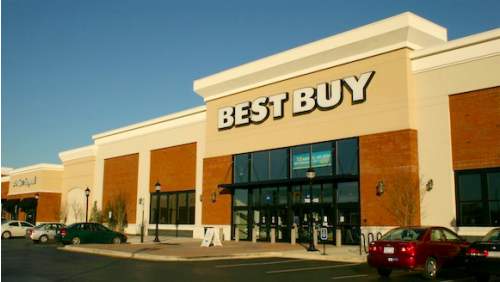 A recent OSM article also points to a price of just $799 for the Motorola Xoom, which makes you wonder why Best Buy would put such a high placeholder price on the website? Maybe they did it to get more of a reaction from consumers — not that the Xoom needed any?

The new tablet from Motorola needs to be something special to help make it stand out from the range of other Android tablets coming to the market. Things will certainly be tough, as the device will also have to take on the BlackBerry PlayBook and the much-anticipated iPad 2. One thing is certain, 2011 is going to be a great year for those wanting an alternative to Apple’s tablet.

Which tablet do you have your eye on the most this year?