It is amazing how fast an image of a so-called “iPhone Killer” gets around the net, but that is just what has happened with photos of this latest Google Android handset. The phone looks to be the rumored Motorola Olympus Tegra 2, which looks a lot like the Defy.

Thomas Ricker from Engadget has noticed a few differences between this handset and the Defy, which is why he believes that we are looking at the Olympus. These are different volume controls and the longer speakers, as well as that all-new front facing camera. 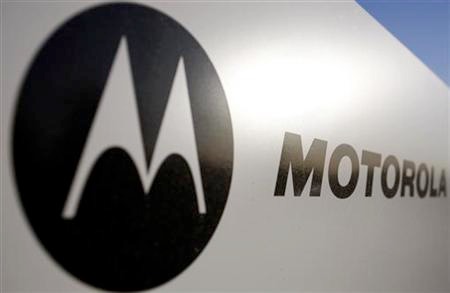 A recent post on Android and Me suggests that it is AT&T that will get the Motorola Olympus, and that it will not be known as Droid, but Terminator instead. Other carriers will follow, but it will be AT&T who will get to offer this dual-core smartphone to its customers first.

It is not only mobile phones that will benefit from NVIDIA Tegra 2 processors; we recently reported that Motorola and LG are to offer tablet devices with this same CPU in as well. One such device is the rumored Motorola Stingray tablet, more details here.

How do you think current battery technology will be able to handle these new dual-core processors for smartphones?