We have details of a new update which is on the way for the Motorola Droid X smartphone on Verizon. While the update has a version number of 2.3xx, we can confirm that this isn’t the highly anticipated Android 2.3 Gingerbread software update.

As reported from Phandroid, the update is quite a sizable one though, and one which Droid X users will definitely appreciate. A list of new features and bug fixes has been obtained by Droid-Life, as they have already managed to get their hands on the official Verizon document.

Main features include the Android version of Madden NFL 11 (Droid X gets it first we think!), a pre-loaded version of Adobe Flash 10.1, a new data widget on the homescreen and also stability updates to Android 2.2 Froyo. 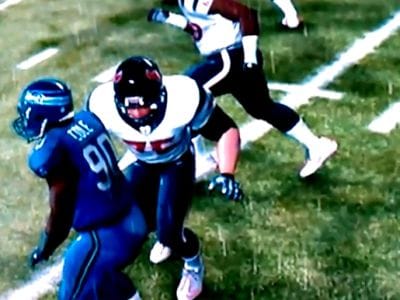 You can view the full list of changes by viewing this JPG file. Have a look at the long list of improvements and let us know what you think of them. It should certainly keep you busy until the Gingerbread update arrives.

For those of you who are still concerned about the messaging bug on the Droid X, you’ll be able to find more info on that in our previous report here. There are also a fair amount of user comments to read as well, so you know you’re not the only one experiencing this problem.

Let us know when you get the notification from Verizon for the new update.