The photo you see below showcases Motorola’s DROID Mini vs. DROID Ultra and DROID MAXX side-by-side, which landed on Twitter moments ago and reveals what Verizon users can look forward to in 2013. This picture follows some other solid leaks seen previously that highlighted the expected DROID MAXX final design.

Popular Twitter channel EVLEAKS published the picture and considering their solid leaks in the past, you can expect this to almost certainly be the final design for these upcoming Motorola phones.

This image follows another picture that @evleaks published a few hours earlier. You can see the earlier photo below, which is said to be the first DROID Ultra test photo. Take a look at that sample, and then share a comment with your thoughts on both the DROID Ultra test photo and Motorola DROID family image for 2013. 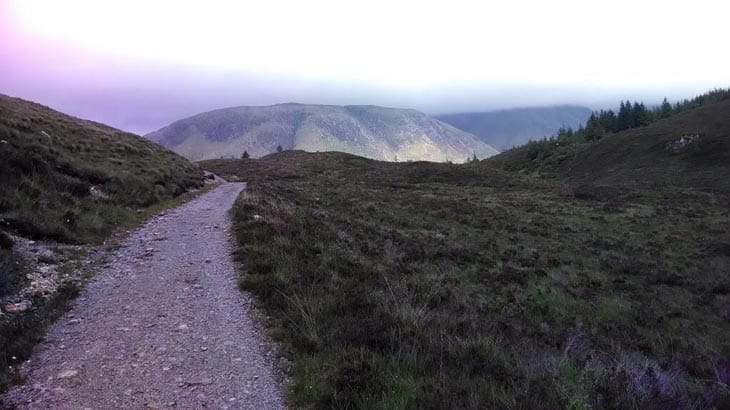 What would you like to see on the new Motorola DROID family in terms of specs? Currently, there is not a lot known other than they will include a revamped camera with some innovative features and enhanced low-light performance. We would love to hear from our readers that currently own a DROID smartphone, and what would be a deal breaker for you on DROID Mini, Ultra or MAXX?