With only a few weeks left before the release of Motorola’s ATRIX 4G, we thought it’d be a good time to list all we know about their Motorola Droid Bionic release, as well as what we know about the phone so far.

Investors have been told to expect a release around the end of the second quarter. This comes from a report that infoSync World did where they quoted Sanjay Jha, Motorola’s CEO. Their full article can be read here, where they also talk about what else you can expect from Motorola in the next few months.

So far we have been doing our best to keep you up to date with what we already know about the Motorola Droid Bionic. We’ve compared it against the ATRIX 4G, Thunderbolt and even the iPhone. We’ve given you the specs pros and cons of what you can expect from the smartphone and brought you news of a leaked price. What else do you want to know? 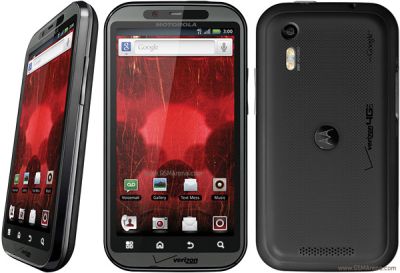 All this just adds to the build up to the release and for those who are already planning on getting one this news is just a tease without an official release date. Unfortunately this is all we know at this time as the phone is still listed as coming soon. You can see for yourself by clicking here, where you will also find a list of its key features. Why not sign up with Motorola here and be the first to know about the launch of their new products including the Droid Bionic.

Will you be getting a Droid Bionic? Let us know what you think from what you know so far.