Lots of Motorola Droid Bionic details have today been confirmed by a press release which was recently posted on Motorola.com, today we will finally be able to 100% confirm lots of useful information such as technical specifications, features, pricing and a release date for when it will hit Verizon Wireless.

Most of the information covered in this article has been revealed prior to this, however the journey to this point has been a hectic one for the Bionic, therefore we thought we would clear up all of the confusion which has surrounded this impressive and highly anticipated smartphone.

Let’s start with the official Motorola Droid Bionic release date and price. The press release has confirmed that from tomorrow, September 8, Verizon Wireless will sell you the Droid Bionic for $299.99 as part of a two-year deal – both online and in stores. In terms of monthly costs we can confirm that customers will have to agree aVerizon Wireless Nationwide Talk plan which currently start at $39.99 for 450 minutes per month- in terms of data you will have to pay an additional $30 per month for 2 GB of data. Like many high-end smartphones the Droid Bionic can act as a mobile hotspot, this will cost you at least $30 per month which gives you 2GB of data. 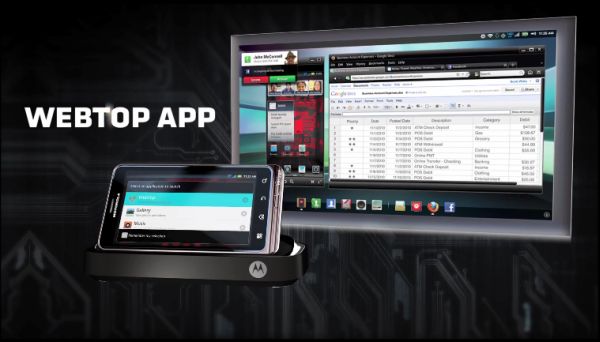 As for specs there are no real surprises you get a 3.2-inch qHD display which is protected by Gorilla Glass and has a dual-layer anti-reflective coating, you also get a dual-core 1GHz processor, 1GB of RAM, Android 2.3.4, 4G LTE connectivity, WiFi, an 8 megapixel camera with 1080p video capture, HDMI-out which supports 1080p output, 16GB of on board storage and a microSD card slot which supports cards of up to 32GB – it comes with a 16GB card as standard.

For information regarding features you should check out the press release link in the first paragraph, to summarize you can print to Wi-Fi-enabled printers via MOTOPRINT, mirror your smartphone’s display via HDMI-out and dock your Bionic to use it as a Webtop with great multitasking capabilities. Other things worth mentioning include business ready features such as SD card encryption, advanced security policies, great email and calendar capabilities, wireless charging, HTML5 & Adobe Flash compatibility and much more.

The video below summarizes some of the Motorola Droid Bionic’s many impressive abilities, is this the next smartphone you will buy?