Motorola knew that they had a tough job on their hands when designing a successor to the popular Droid. The cell phone maker believes that what they have done with the Droid 2 is enough to better the original, but how does it differ inside? 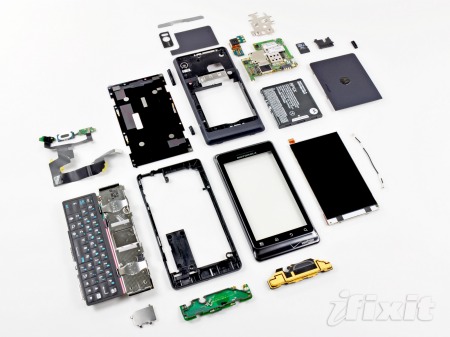 As always the guys over at iFixit has gone to huge lengths to show us what makes the new Droid tick with their teardown guide. The new smartphone has evolved into a much faster and slicker looking phone, as we know that the original was a bit of a brick — well that’s just my opinion. 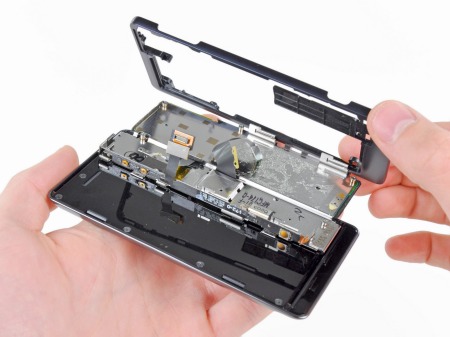 iFixit believes that Motorola went for a “if it ain’t broke, don’t fix it route”, which means that they did not have to change too much. The Droid is packed with a 1390 mAh Li-Ion Polymer battery, so just the same as the one in the original. However, other hardware improvements offer an increase of 49 percent in battery performance. 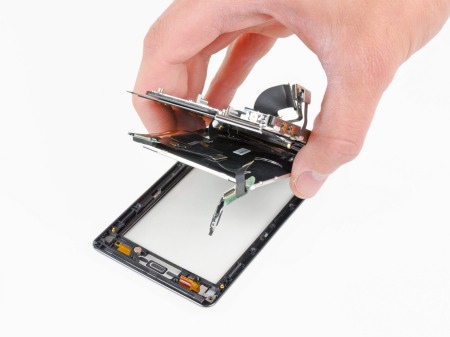 iFixit notes that Motorola makes it easy for you to remove the battery with a pull tab and a note saying “Battery Removal Here.” For the complete teardown guide visit iFixit. 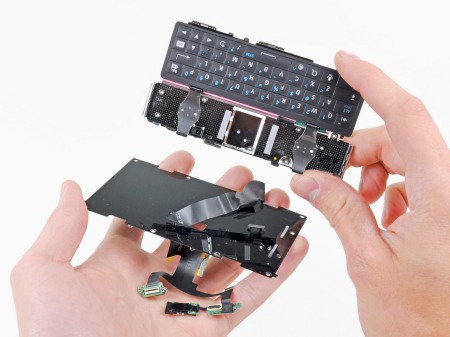 There is to also be a limited edition R2D2 version. Will you replace your Droid for the Droid 2?