If you are attending the 2015 Motorcycle Live event this year, then we are pleased to tell you that the new Suzuki GSX-R1000 Concept will see its UK debut there. Let’s get one thing out of the way first, this is not going to make the 2016 model, and so we suspect that once released in the latter part of next year, it will be known as the 2017 Suzuki GSX-R1000.

Motorcycle Live bikes on show – While some of the bikes on show will include the SV650, VanVan 200 and RM-Z250, it’s obvious that the star of the show will be the GSX-R1000 Concept. This is no refresh, as it has been built from the ground up, and so almost everything is new.

This means it is to come with a brand new engine, which takes advantage of variable valve timing, and a better way of delivering power across the entire rev range. 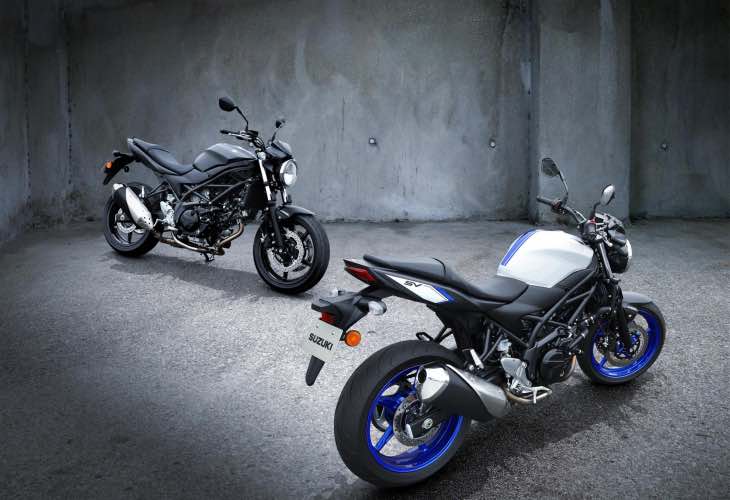 One of the biggest issues with bikes is getting them off the line, as only having the one driving wheel means a reduction of traction when compared to cars, and so a 10-stage traction control and launch control system will help to keep the bike from spinning its rear wheel too much. We already looked at more of the technology that is to comes from this bike last week.

The Motorcycle Live start date is November 28, and there is still time to buy tickets. Prices vary, and so you should find out the latest prices on the official website.