Things have been very quiet in regard to the Moto X 2nd-gen, and so a recent leak will no doubt renew people’s interest in the handset. Even more so when the rumor suggests that it could come with a piece of technology that would make full use of a main Android M feature.

A leaked image of what is said to be the Moto X 2015 edition has revealed an interesting piece of information, as it could come with fingerprint scanner technology, something we know Google is eager to push since revealing it next version of Android last month. 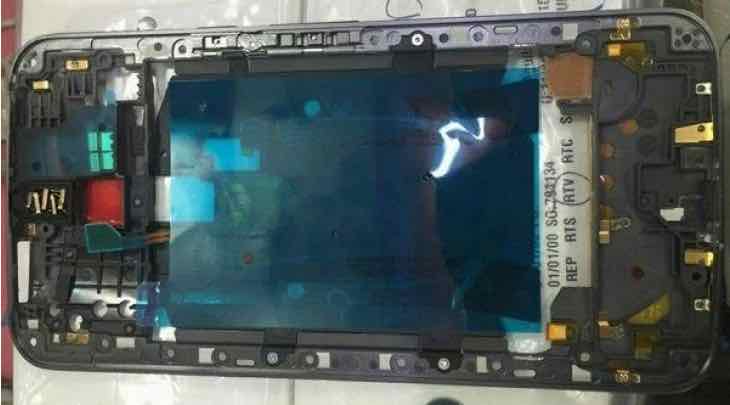 Looking at both images thanks to gforgames.com, these are said to be the chassis of Motorola’s next smartphone, and you can clearly see an area where a fingerprint scanner could go.

It’s no stretch of the imagination to see the next Moto X smartphone coming with the fingerprint authentication system, as more handsets are coming with this feature, and even more so now Google is backing the security feature on its upcoming Android OS update.

Google has paved the way for such technology to be used, now its hardware partners need to up their game by implementing it into their upcoming mobile devices, but will the Moto X second generation be one of them – if the phone actually exists?