Whenever you think of a new handset, you tend to think of an iPhone, or a model from the likes of LG, Samsung, or HTC. However, there are still many other brands out there that are just as good, although some would say even better in terms of personal preference.

Take Lenovo for instance, there are many of you out there that would say their phones are ideal for them, and maybe even more now that there is word the company is working on new Moto handsets.

We have recently learned that new Moto phones could be announced on June 9, and this would seem to coincide with the leaked renders of new Moto X phones for 2016. 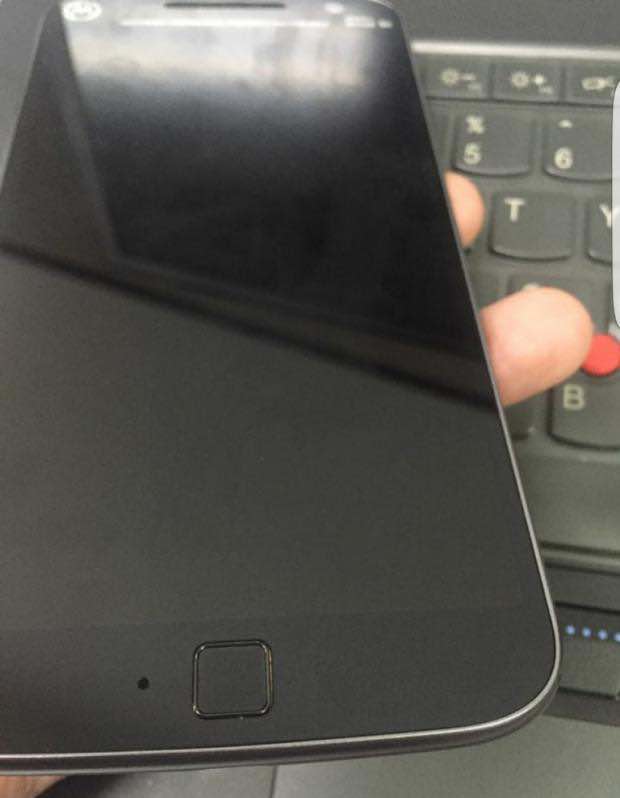 There had been assumptions that Lenovo would announce the new Moto models during Computex 2016 or even IFA, although both those events now seem highly unlikely according to Gizmo China. They have reported that the announcement could come after those events, and June 9 is the date being mentioned. However, there is no proof of this, and so we just have to wait and see.

Having said that, it was in fact Lenovo’s CEO Yang Yuanqing that revealed the date, and so this could be the proof we have been waiting on.

This means that come June 9, 2016 we could very well see a new Moto lineup, but just what models are we likely to see?

Two of the models expected to be announced are the Moto X and, and it looks as though we already know the specs according to this leak. There are also some images as well, offering you an idea of its design, although we are not too sure how reliable the source is.