The Moto G4 price in India is set to be disclosed in 2 days time, so this Wednesday, June 22, 2016. This is also the day of its release date, and so will become available on that date as an Amazon India exclusive.

However, we already have a rough idea based on the Moto G4 Plus price tag on Amazon India, which starts at Rs. 13,499, and so should be a lot less than that model. This is because there will be no fingerprint scanner, a 13-megapixel camera instead of 16MP, and just 2GB of RAM and 16GB onboard storage compared to a choice of up to 3GB RAM/ 32GB storage for the Plus model. 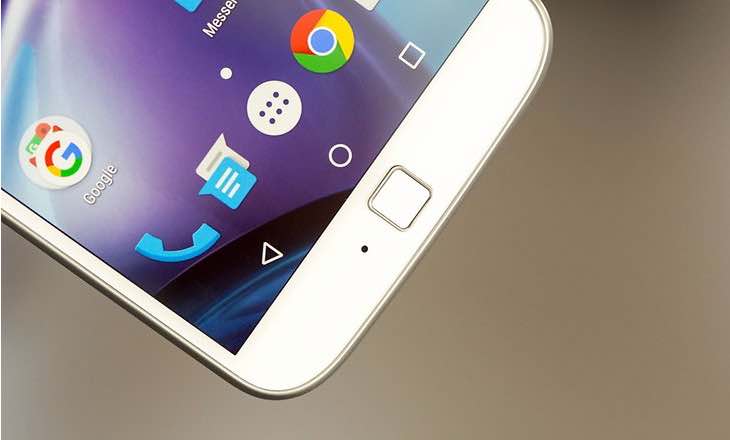 Other than that, everything is pretty much the same, such as its Android 6.0.1 Marshmallow OS, Corning Gorilla Glass 3 protection, and 1.5GHz octa-core Qualcomm Snapdragon 617.

In terms of Moto G4 battery life, we are told that this will be around 24 hours of mixed usage from its 3000mAh battery capacity.

If you live in India and are still undecided as to whether this is the handset for you, then maybe this Moto G4 review will help to make your mind up for you.