If you have a Moto 360 v2, ASUS ZenWatch, Fossil, MK, and Tag Heuer Smartwatch, then you might already know that they are having pairing issues with the new iPhone 7. Ok, so we know that these are Android Wear products and forms part of the Google platform, but they have been able to pair with previous iPhone models. 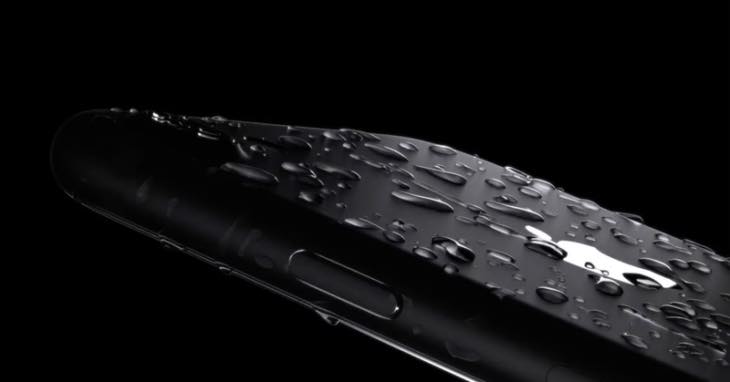 There have been an increasing number of reports that owners of those wearables above have been unable to pair them with the new iPhone, and so is causing a bit of a headache for them. There have also been reports that the original Moto 360 is affected, as is the LG G Watch – so just what is the problem.

A few reports suggest it could be an issue with the hardware itself because older Android Wear devices are unaffected. However, it might not be software either seeing as though older iPhones that have iOS 10 installed are also fine.

Having said that, Google are now looking into the issue, as are Apple to see if they are able to come up with a fix their end. However, Google still might be able to do something by way of a firmware update, and so we guess we just have to watch this space for now.