News has come to light that devices running on Android Wear will get the Android 5.0 Lollipop update today, which includes the Moto 360 and the G watch from Motorola and LG. It’s not 100 percent certain, but it’s a pretty good bet it will happen.

It will not only be those two smratwatches that will get the latest update, as all other Android devices should as well, which includes the Gear Live, G Watch R, SmartWatch 3 and the ASUS ZenWatch. 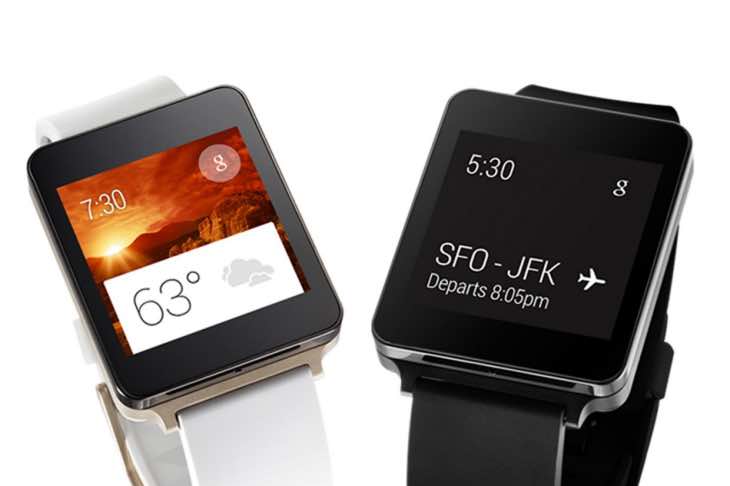 Phandroid believes its source is spot on, especially when you consider Google has released updates to is mobile OS on a Wednesday on several occasions before, although there has to be better proof than that.

If this is in fact true, then we suspect mass updates from Android Wear supported apps. We have yet to see anything so far, although it is still rather early in the day, and so we suspect we have several hours to go before we see anything.

What we are likely to see from the new update — Battery and storage information within the companion app, new watch faces, recover dismissed cards, quick screen brightness toggles, new options for those that are visually impaired, and more.

There should also be a few bug fixes, along with increased battery life – something Apple should take note on with its upcoming Watch.