LG and Samsung showed their hands earlier this year when unveiling and releasing new smartwatches, while Motorola hung back and worked behind the scenes to get its Moto 360 the best that it could be. The problem is, their best doesn’t seem to be good enough, as there seems to be a glitch with the display.

When looking at the images, and hearing of the problem from several Moto 360 owners, it is kind of reminiscent of the screen burn you used to get on older Plasma TVs. We have seen cases like this before with devices using an AMOLED as well, but seeing as though Motorola’s smartwatch uses an LED display there should not be a face burn-in issue. 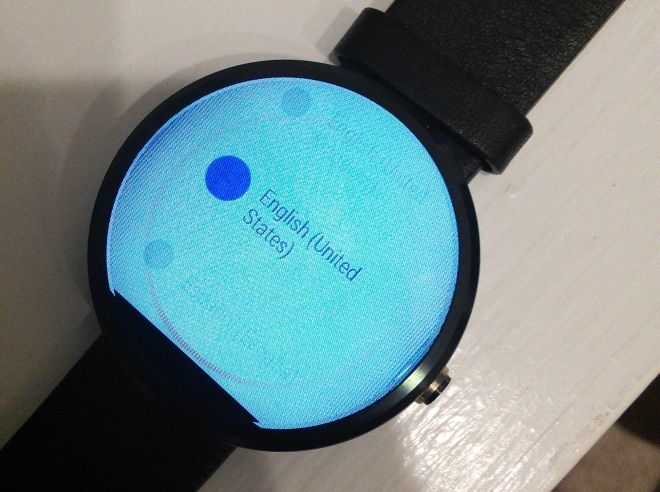 If you constantly use the device, then that is when this issue can become troublesome, as you will soon have problems concentrating on what is supposed to be on the screen, and the faint trace of what had been on the screen before hand.

@Motorola I am concerned about the reports of screen burn in due to the screen staying basically static while charging. Any advice?

@Raptor92fs @Motorola A lot of people reporting screen burn in, https://t.co/lpBkJiJMUg https://t.co/o5dDU1PUHP this is a serious issue.

Reddit users have come out in force to discuss this issue, although we don’t believe this is a widespread issue. There have been a few discussions on this topic on Twitter, and from what we can make out, it seems to only be an issue while the Moto 360 is charging and the screen remains on.

One disgruntled owner has asked for Motorola to update the device so that its display shuts itself off while charging, and so eliminating the issues.

Have you come across this issue at all?