Having already seen several retailers reduce the price of the Moto 360, now it is the turn of Motorola. Ever since we first started seeing these price cuts there have been rumors of a second-generation model being released, and now those rumors have been revitalized following this latest news.

Moto 360 2 release rumors — We know that the current model was well-received because of its impressive, quality design, although with increased pressure from the likes of the LG Watch Urban, and the Apple Watch, one can only assume this new price drop is a sign of an all-new model.

The price is not a small one either, but a drop of $100, which surely means Motorola is looking to get rid of its current stock? This is only usually done when room is needed for new inventory, in this case, the Moto 360 2nd-gen. 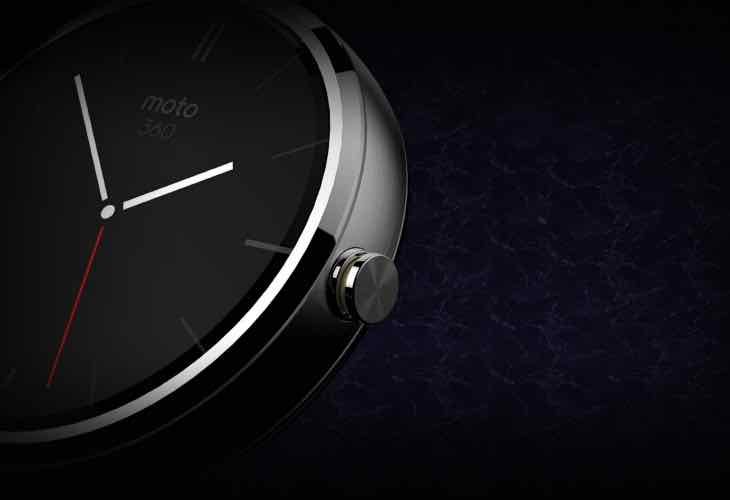 Let’s say this is true, then would you still want to pay $149 for this Android Wear device knowing that a new model could be just around the corner?

We have already seen a render of what is said to be the Moto 360 2015 Edition, although it doesn’t look too different to the current model. And, for those of you hoping to hear details of a new model tomorrow during Google I/O 2015, then think again, as this is not what the event will be about, although we could learn details of Android M.