As we come to the end of the year, it will not be long before CES 2017, and then not long after that MWC, and that’s when we get to learn about some of the new Android handsets that will hit the market next year. One of most anticipated is the Galaxy S8, seeng as though Samsung made a terrible mistake with the Note 7. 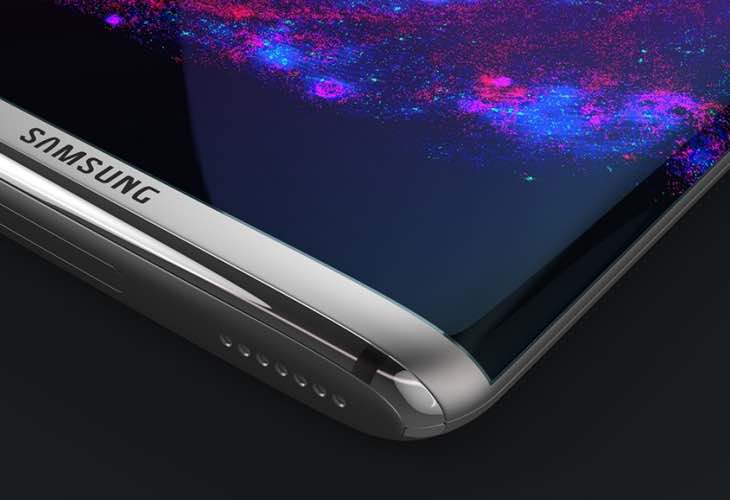 A lot is riding on the success of the new Galaxy flagship smartphone, and so Samsung needs to deliver something truly special. There has been a great deal of rumours going around as to what features we can expect to see, and people have already started to assume what the killer feature could be.

Some people believe that the most unique Samsung Galaxy S8 camera feature for instance would be a dual-lens. However, that would not constitute a killer feature because so many handsets now offer this.

However, the thought of the Galaxy S8 with its front-facing camera having autofocus would surely be unique as you don’t really see this on smartphones?

According to SamMobile the feature is said to be called Smart AF and had been trademarked by Samsung, and so we can only assume this will be added to the already growing list of Galaxy S8 specs.

Ok, so this might be nothing more than Samsung improving the auto focus system on its rear-facing cameras, and so wanted to come up with a flashy name; but with the number of people relying more on the front-facing camera it would make sense for Samsung to offer some different.