The anticipation was building today, as a few colleagues and myself from PR were sitting on a train waiting to take us to London Victoria, then on to Earls Court. Our destination was EuroGamer 2011, and this year was going to be different for many reasons — the first being in the main hall. The reason for this was because the event had so much more to offer than it did last year.

The moment that we got to the venue we were taken back by what we saw, there were two tanks outside the building, which were all part of the promotion for the game World of Tanks. As always you are given a bag with a few freebies inside, a bottle of water, pen and pad, map layout etc. However, we knew where we were off to first, Battlefield 3. However, we were amazed by a huge queue, so we thought we would investigate what it was all about. It was not long until we learned that it was for the OnLive game system. 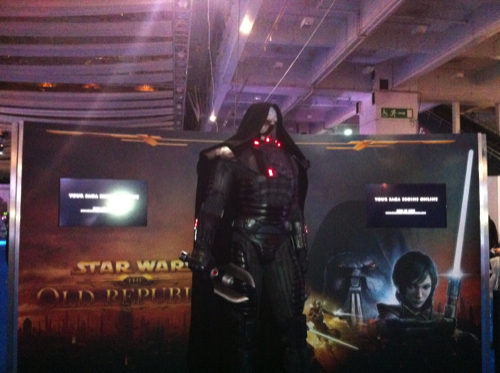 The reason why the line was so long was due to the fact that the company was giving away a free system if you signed up to the service. Well, you needed to be committed, as waiting time was around a couple of hours. However, our very own Daniel managed to speak to one of the main guys from the company and was able to get hold of a system without waiting at all. He has already offered a short post on this, and will follow up over the next few weeks about his experiences with the device — we do look forward to see what he thinks. 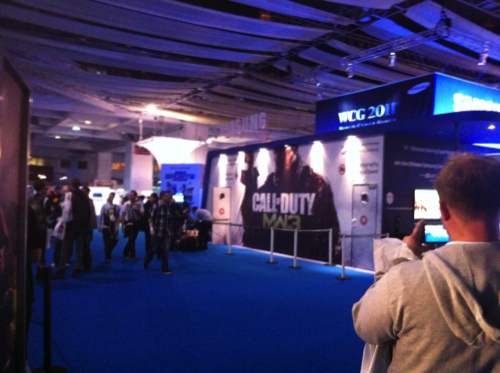 So now that that was done it was onto BF3, and we went there with so much anticipation. I had been expecting this to be very impressive, but for some reason was not blown away. We expect Jamie to speak about this over the next few days. Next we decided to visit the Call of Duty: Modern Warfare 3. Now I had expected this to not be as good as the new version of Battlefield, and was not going to purchase it — just proves that you should not go by what you see on YouTube or anyone else’s experiences except your own. I only had a few minutes with the game, as felt that Daniel would enjoy it more. 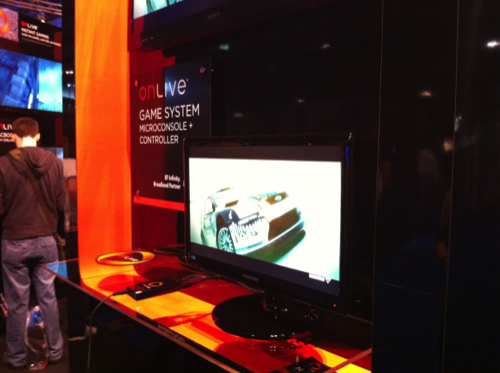 While I’m not as dedicated to certain game franchises as some of the PR Team, I couldn’t help but be impressed by the graphics on Forza 4 and Need For Speed: The Run, although the PR FPS enthusiasts had a lot of game time with MW3, Uncharted 3, BF3, and other FPS games. Their first impressions and hands-on reviews will follow over the next week. The queues for each game were longer than ever, which would not be popular with gamers, but that’s just part of the experience 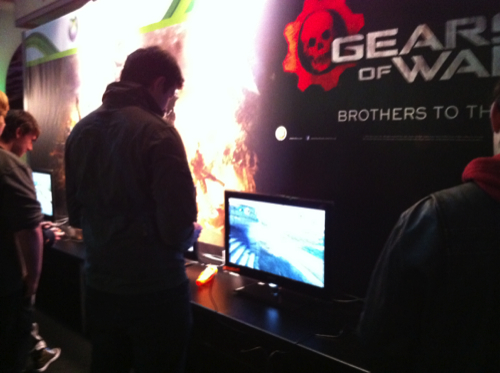 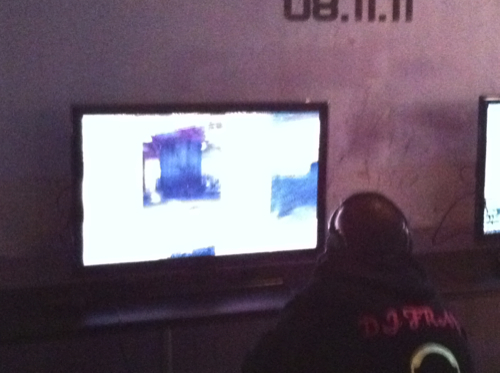 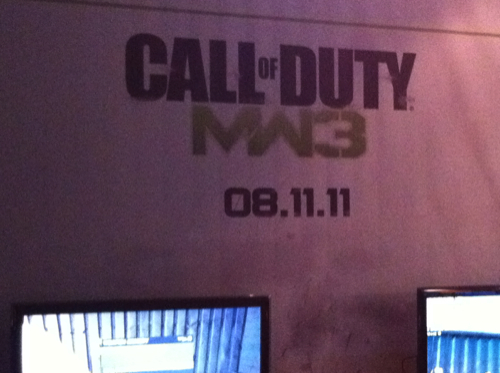 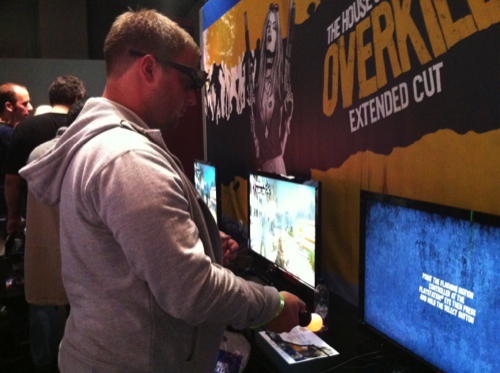