If you have your heart set on a specific car for 2014 it is worth checking out how much you will have to pay on insurance premiums, which in turn could make you rethink your choice of vehicle after all. Today we are looking at some of the most expensive cars to insure this year and the prices.

Insurance rates can make all the difference when it comes to obtaining that new motor and a list of 10 costliest cars of 2014 to insure has been compiled on the Forbes website. The highest of the group is the Nissan GT-R Track Edition, which has an average annual insurance premium of around $3,169 according to Insure.com.

The last three on the list include the Audi A8L 6.3 Quattro for $2,869, the Jaguar XK/XKR Supercharged for $2,610/$2,854 and the Mercedes-Benz GL63 AMG for $2,609. In addition, living in certain territories can add to your insurance premiums and the aforementioned site also lists 10 of the most expensive states from another survey conducted by Insure.com. 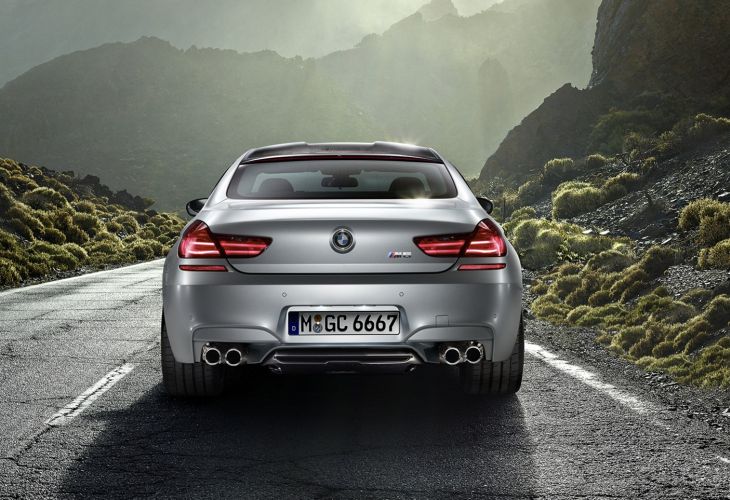 We understand the car insurance rates are based on a motorist’s driving record and other aspects like age, gender and so forth, but it seems some vehicles are inherently costlier than others. Therefore, those of you with a bad driving record living in Michigan might have to rethink purchasing that Nissan GT-R Track Edition if you don’t want to be paying these high prices.