WWDC is still several months down the line, which is when we will get to see iOS 10 unveiled, although the new 2016 iPhone will still have to wait a few more months or its debut – although there have been rumors of an early resale out of cycle.

The list of demanded iPhone 7 features is a long one, and while some of you might want a thinner design, wireless charging, new camera technology, and even Li-Fi, most people would prefer a waterproof and dustproof iPhone 7.

We have read in many forums and also saw the comments where certain people feel consumers do not care much for the next iPhone being waterproof or dustproof, but a recent 9To5Mac poll seems to suggest otherwise. 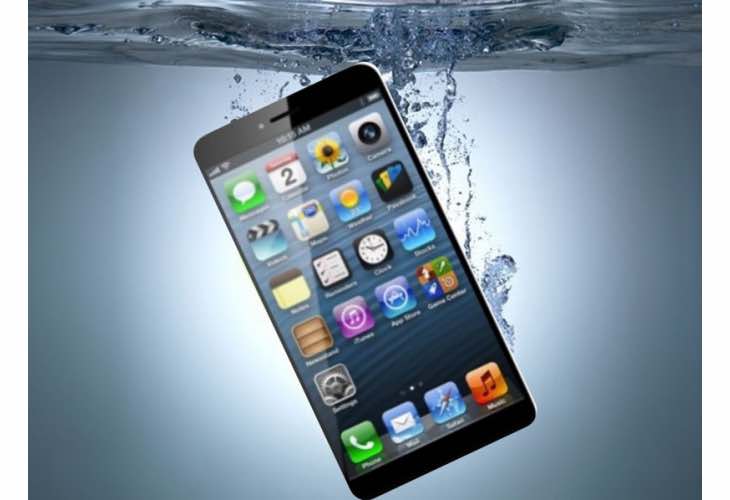 Personally, this added benefit would not appeal to us because there are so many other things we would like to see such as an even better camera, but no matter what way too look at it, there is still a along way to go before Apple is able to compete with the likes of Sony for the camera quality.

Some of you will wonder why Apple is moving away from the headphone socket, and this could also be more likely to make the iPhone 7 waterproof and to attract less dust. With this in mind, the use of Li-Fi is also something that Apple could be looking into, as this is said to be around 100x faster than WiFi, but those are just mere rumors for the moment.