We have seen some great characters announced for Mortal Kombat X so far, but we think we have just found our favorite so far with the recent unveiling of Erron Black.

The gunslinger from the comics is going to be playable in Mortal Kombat X and now we have the official Erron Black MKX trailer below for you to enjoy in its entirety.

If you liked Stryker, you are going to absolutely love Erron Black. It’s like the character has come straight from a bar fight in Red Dead Redemption and NetherRealm has given him no holds barred access to take on the entire MKX roster. 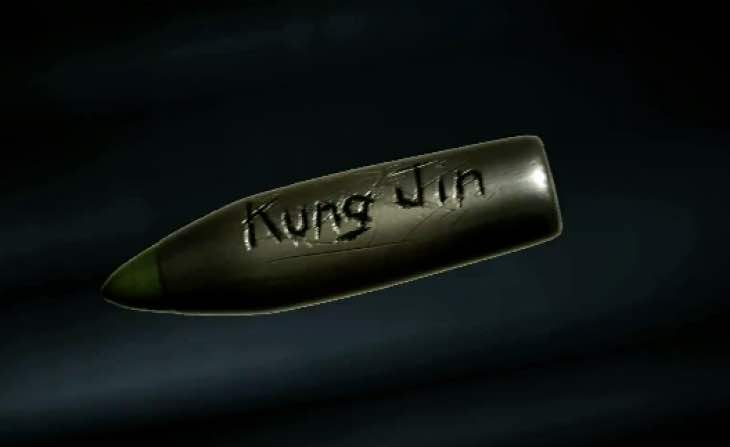 We’re looking forward to finding out a little more about how Erron Black’s backstory fits into Mortal Kombat lore, but based on that trailer below – we have a feeling that he could become a fan favorite.

Check out Erron Black’s fatality in MKX right at the end of the trailer too, plus there’s a look at his crazy X-Ray move as well.

Mortal Kombat X launches on April 14 – do you already have your copy pre-ordered so that you can play as Goro?

Give us your reaction to Erron Black below.