We have a treat for Mortal Kombat X fans now. Tremor doesn’t release for the game until a good while, but it looks like the PC version of the game is again responsible for uncovering some juicy unreleased information ahead of time.

Specficially, we can now bring you the first details on Tremor’s fatalities in Mortal Kombat X. While we don’t have gameplay showing Tremor fatality 1 and 2 in MKX sadly, we have the next best thing with some hi-res images.

We even have the names to reveal for you as well. Tremor’s first fatality will be called Stone Tomb and it looks like Tremor will be able to trap opponents between two rocks and then proceed to crush them agonisingly as they move closer to the opponent’s body.

Next up is Tremor’s second fatality which will be called Stalag-Might. This is the fatality where Tremor turns his arms into massive sledgehammers, the same image of which most of you would have seen during the last patch which brought Tremor’s bio into the game. 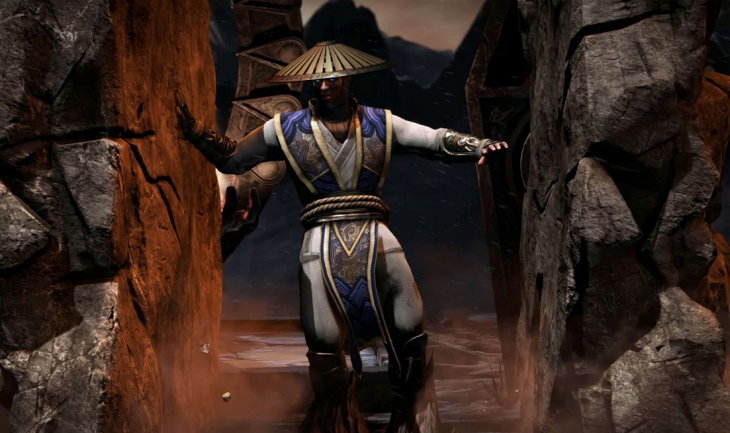 Although the image doesn’t show what this fatality looks like, we guess it is self-explanatory and Tremor is going to cause some nasty damage with those two giant hammers – something tells us it’s going to be brutal.

Enjoy this preview of Tremor as we countdown to his release and let us know your thoughts on the two fatalities.

We have seen other images as well which show Tremor unmasked in MKX for one of his brutalities – what do you think about the prospect of this?