Tanya is one of the most anticipated arrivals in Mortal Kombat X, as the female warrior should be arriving with the next Mortal Kombat X 1.06 update as part of the Kombat Pack.

We say this, as part of the character’s files are already in the game as they arrived with the last patch along with her in-game bio and character art.

Just like Rain, Baraka and Sindel before though, some players have once again managed to head beneath outworld and pluck out Tanya’s data using PC mods.

As a result, there is already Tanya MKX gameplay on YouTube showing some of her moves off early. We say some as the character is not fully completed yet – by that we mean she doesn’t appear to have had her fatalities added yet, nor her intro / outro pose and brutalities. 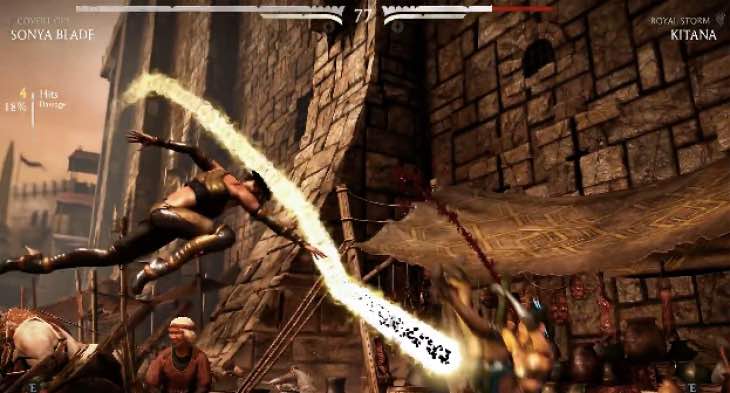 So the gameplay you see below only shows off a preview of Tanya, as the intro likeness is taken from Sonya Blade, while the fatality you see at the end is not actually Tanya’s but a Faction Kill.

Hopefully NetherRealm are ready to share the official Tanya Mortal Kombat X release date next week, as it shouldn’t be long now given that the files are already partially there.

Are you excited for Tanya as the next DLC character from the Kombat Pack, before Predator arrives?