We have some more juicy information for Mortal Kombat X fans now, this time with the possible first look at an alternative costume for Sub Zero that could be an unlock in both the console and mobile versions of the game.

In actual fact, it’s not the first look as NetherRealm has already teased this unmasked version of Sub Zero during the story trailer for MKX which was released a few days ago.

In it, we saw the Sub Zero character with a scar on his face without a mask who appeared to be playing a big part in the game’s storyline. 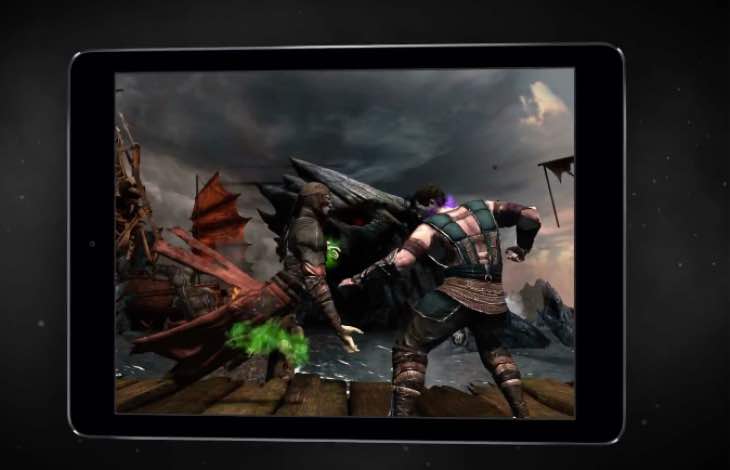 At the time we wasn’t sure if he was going to be an actual playable character, but now it looks like he will be. The two images here that we have for you are taken from the story mode trailer and also another one which we briefly saw during the mobile trailer.

Both show unmasked Sub Zero in battle, suggesting that he’s going to be an unlock for players. The big question is whether he will be a separate character aside from regular sub zero with different moves – or if he’ll simply be an alternative costume only with the same moves.

Either way, it’s exciting for fans especially considering that mobile players will be able to use this version of Sub Zero too. Is this the same Sub Zero character that was featured in Mortal Kombat 3? Give us your thoughts on this below.