We knew that we were getting a glimpse of Mortal Kombat X story mode over the weekend and now we’re pleased to bring you a recap of that stream.

Most of you have probably already seen the trailer as soon as it went live, but you may not have seen an in-depth trailer analysis yet – picking every aspect of the trailer apart for closer inspection.

We have that for you now courtesy of Hadoken.net, who have provided some excellent commentary along with the video – plus slow it down to the split second where we see another new characters introduced.

We don’t know whether these are playable or just featured in story mode, but watch the video below and you’ll definitely see the likes of Rain, Sindel, Erron Black, Kung Jin, Mileena, Shinnok and Takashi introduced – the latter of which is supposed to be the son of Kenshi. 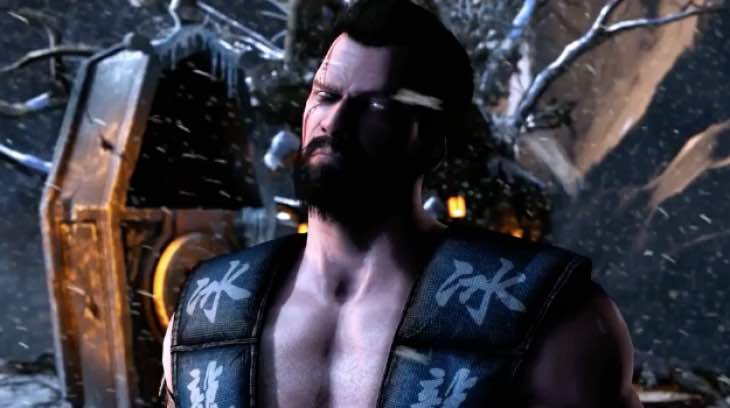 There’s also an exciting look at Sub Zero and Scorpion in their human form, possibly even a look at the same Sub Zero from Mortal Kombat 3 too.

This trailer alone really does reveal some great teasers that you can only spot by checking out the analysis slowed down – obviously NetherRealm has done this on purpose.

For example, the image which we captured below shows Rain kicking Kotal Kahn off the top of a building, after Kotal Kahn appeared to do the same thing to Mileena.

Check out the video below and let us know your thoughts on the story mode for Mortal Kombat X. The story in MK9 was excellent, but this could prove to be even better – what do you think?