The Mortal Kombat DLC guest character rumors are really heating up now. Hours after telling you about inside sources claiming that Predator and Dillon are on the way, we now hear that Spawn is possible for the game as well.

Spawn is another of those guest fighters that seemed a perfect fit for Mortal Kombat 9, but never ended up coming after months of speculation.

This week, the creator of Spawn Todd Mcfarlane has revealed that there’s already a deal in place with Warner Bros in terms of the using the character.

Long story short, if NetherRealm Studios want to put Spawn into Mortal Kombat X – they can do according to the creator. 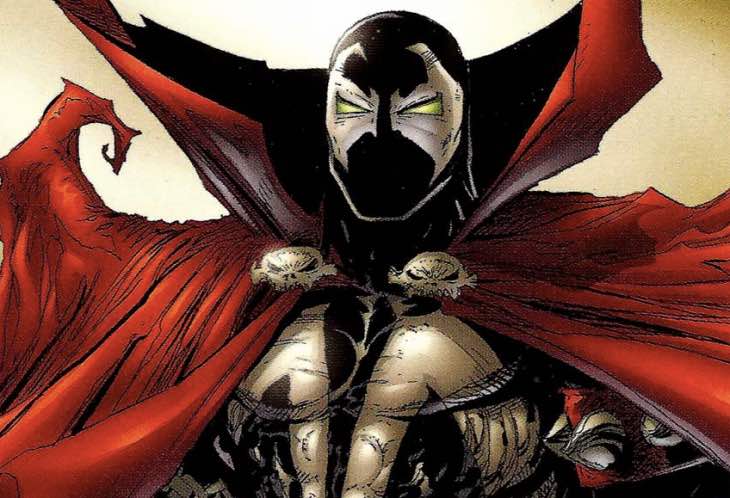 There’s a ‘window of time’ in which NetherRealm Studios can act on this and hopefully they do as it would be fantastic to see as many guest characters as possible.

Even better, imagine if Spawn is hidden in the game as a secret unlock that players won’t have to pay extra for? Now that really would be a treat even though it probably won’t happen.

Are you familiar with Spawn? Let us know what you think of this and if you want to see him in Mortal Kombat X as a DLC character.