What NetherRealm hasn’t talked about yet is some of the other teasers that were included in the latest MKX Cage Family trailer. 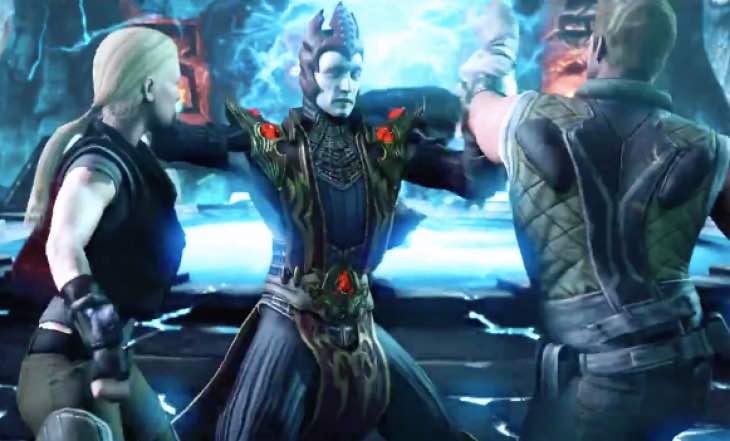 Not only do we see another glimpse of Kenshi in MKX (remember, first unveiled in MKX mobile), but we also get the first clear-cut look at Jax and Shinnok too.

While we’re pretty certain that Jax will end up as a playable character, Shinnok may be restricted to being the final boss only – it wouldn’t surprise us if NetherRealm went down that route.

After all, Shao Kahn was not playable in Mortal Kombat 9, so we think they will do the same thing with Shinnok by keeping him a boss character only.

The trailer also shows Mileena too so there’s still plenty of reveals left for the game – Liu Kang being one of them. Check out the footage below and let us know what you think about Shinnok as a boss-only character.

Should Shinnok be playable with a MKX cheat code or not?