Following on from the new MKX patch 1.06 which we just told you about, now we wanted to discuss the secret brutalities in MKX 1.06 that NetherRealm teased in their official patch notes.

Players are going to be having fun trying to find them all, but it looks like we have already found the first one – a devastating new hammer brutality for Quan Chi courtesy of Youtuber Christoper Thimm who has uploaded gameplay of it.

Hopefully this is the first in what is going to kick off a hunt to find them all – we wonder how many NetherRealm has put into the game in total? 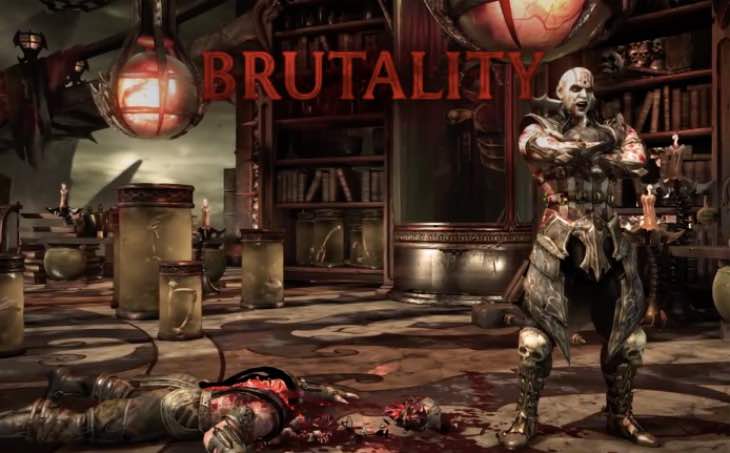 Let’s have some fun with this and help us find them all by telling us what you have discovered in our comments section. We haven’t seen this Quan Chi brutality before so we’re pretty sure that it has just been added to the game from the developers.

If you have found a new secret brutality, tell us below and we’ll add it to the list. Who are you hoping has a new brutality after this Quan Chi one?