How excited are you about Mortal Kombat X? Developers NetherRealm Studios have been very quiet on Mortal Kombat X news lately, but we’re pleased to see that some footage appears to have slipped out, showing the Mortal Kombat X uncensored fatality for Scorpion.

We’ve just watch the clip for ourselves and we have to say that it could be the nastiest fatality that we have seen for Scorpion yet – and that takes some doing obviously.

As far as we’re aware, Mortal Kombat X was recently shown off in a live stream and footage of that stream has now appeared. We’re not sure if NetherRealm has ever shown the full uncensored fatalities in Mortal Kombat X yet, but now is your chance to see two before they disappear – Quan Chi as well in the uploader’s channel below. 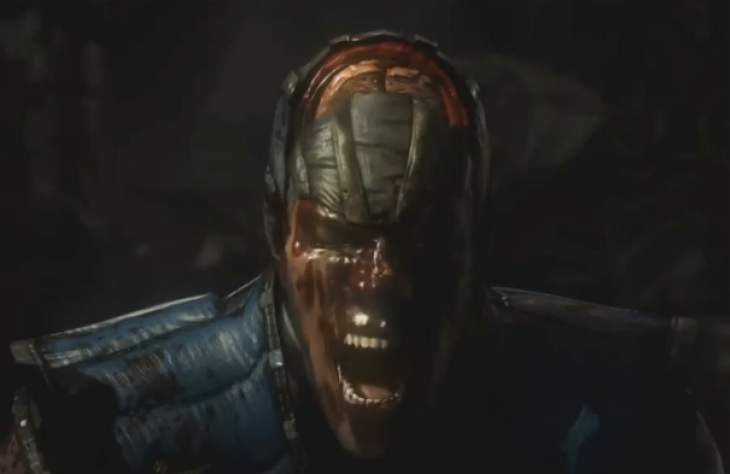 We have had teases of both, but not the full scene. Scorpion’s fatality involves slicing a portion of his opponent’s face off, leaving the brain exposed. This is after they have already received a fireball to the chest, by the way.

We’ll add the video for you below, but like we said it may not stay live for long considering it is not official just yet. If this is a taste of what is to come for Mortal Kombat X in terms of gore, then it could end up even more brutal than Mortal Kombat 9.

Check out the video below and let us know what you think of it. Who do you want to see next?