NetherRealm has finally confirmed that the Predator will be coming to Mortal Kombat X as a playable character. The famous alien hunter had been a persistent rumor for months and now it’s great to see that he is finally on the way.

The Predator will be available as part of the Kombat Pack, which you can get by pre-ordering one of the Mortal Kombat Collector Editions.

Otherwise, the Kombat Pack is available as a separate purchase and will include four playable characters, some ‘Klassic’ skins for existing players and other in-game bonuses too.

When revealing the contents of the Kombat Pack, we noticed that it appears to reveal another new character for MKX – Shinnok. 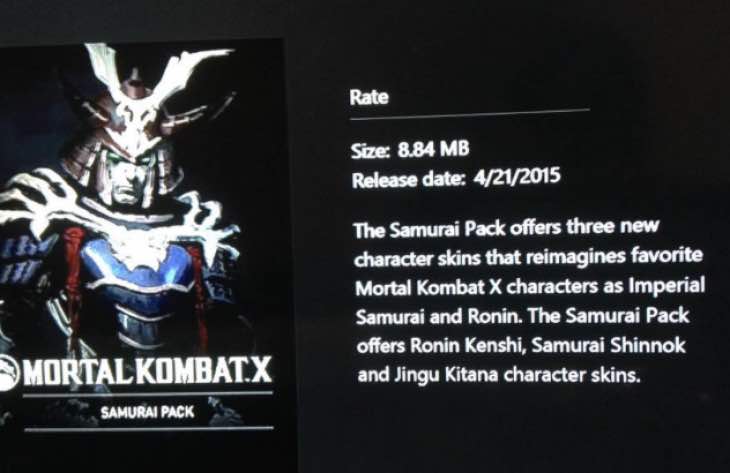 One of the bonus skins with the Kombat Pack is ‘Samurai Shinnok’, which essentially confirms that Shinnok will be playable. It was only last week when we spoke about Shinnok being a boss-only character, since we saw him in the latest story mode trailer but presumed that he wouldn’t be playable.

The idea of Shinnok having a Samurai alt though suggests that he is definitely playable though, so it’s great news for fans of course who played as Shinnok in Mortal Kombat 4.

Let us know your thoughts on Predator coming to the game and also the fact that Shinnok looks to be playable. Is Mortal Kombat X a day one buy for you hands down?