The problems with Mortal Kombat X for PC continue with a save data loss issue being highlighted by the official Steam community. We were given further details earlier today in regard to Mortal Kombat X PC update 2 for “Save Data Loss”, which basically explained the fix would release on May 7, 2015.

PC gamers were told the developers are continuing to work on a “fix for Save Data Loss”, and the current tests have led to the download not being available until tomorrow. The developers thanked PC players of MKX for their “patience” and input. 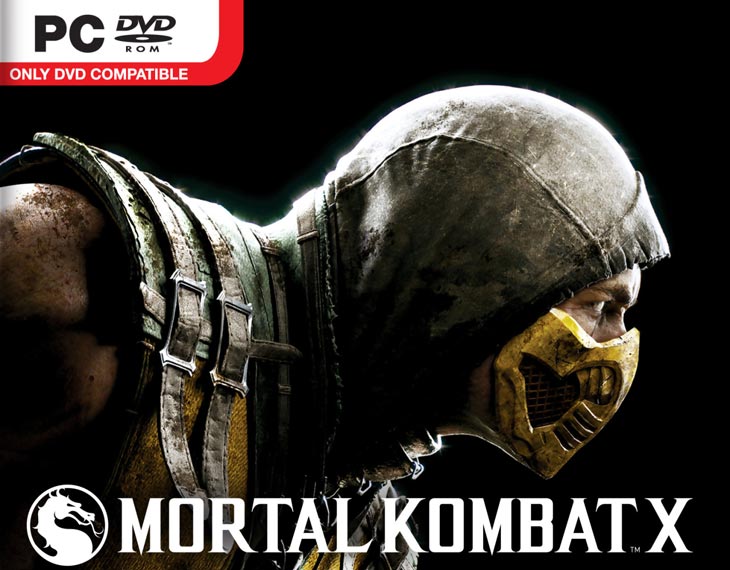 Reactions from the community – it’s clear many MKX PC gamers are upset, especially thanks to problems with local saves being “overwritten” after the last PC patch and “saves going missing”. This is the issue developers are trying to fix on PC, but some feel “consoles are getting all the attention” and all PC players should get the “Kombat Pack for free”.

In the last hour we have been hearing about a “third 15GB update”, which again has led to demands for the developer to be more transparent. Some gamers are not happy with so many updates, while others have asked Netherrealm to keep working towards a fix.

Have you downloaded the new Mortal Kombat X PC update today? Let us know what changes you notice in the latest patch. You can read about the patch notes for the PC version here on May 5, or see recent updates for the PS4 and other consoles.