The Mortal Kombat X 1.05 patch that went live on PS4 is still waiting to be released on Xbox One and PC. This fact is being repeated over and over on Twitter, although a few PlayStation gamers are happy to see their platform get something first, especially considering many timed exclusives that Microsoft pay for.

For some, the wait isn’t a big deal but others really want to see certain fixes included in the Mortal Kombat X May 2015 patch notes. They will be coming to Xbox One next, and then PC following the Xbox release, but a timeframe wasn’t given by NetherRealm on Twitter. 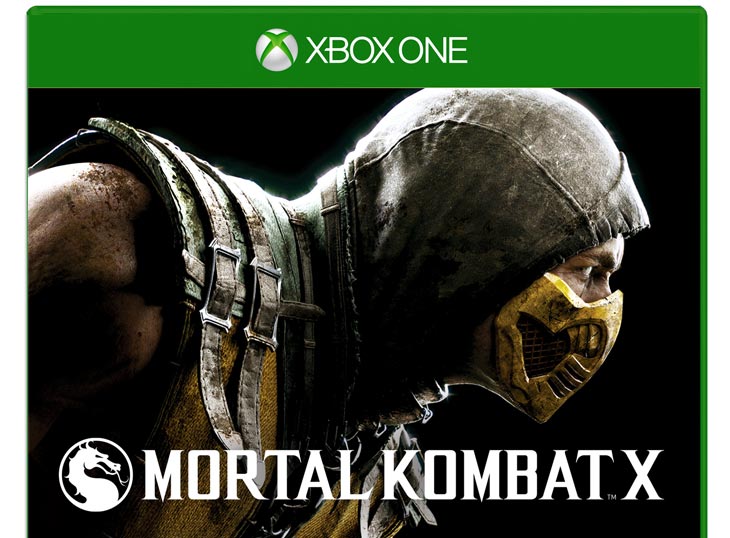 You can read the full patch notes in our PS4 article, or below on this page, which also includes a screen of the notes on that system. If you take a look at the changelog, then you will see a lot of bug fixes and improvements to gameplay, which is one reason some Xbox One players really want to see the next MKX patch ASAP. 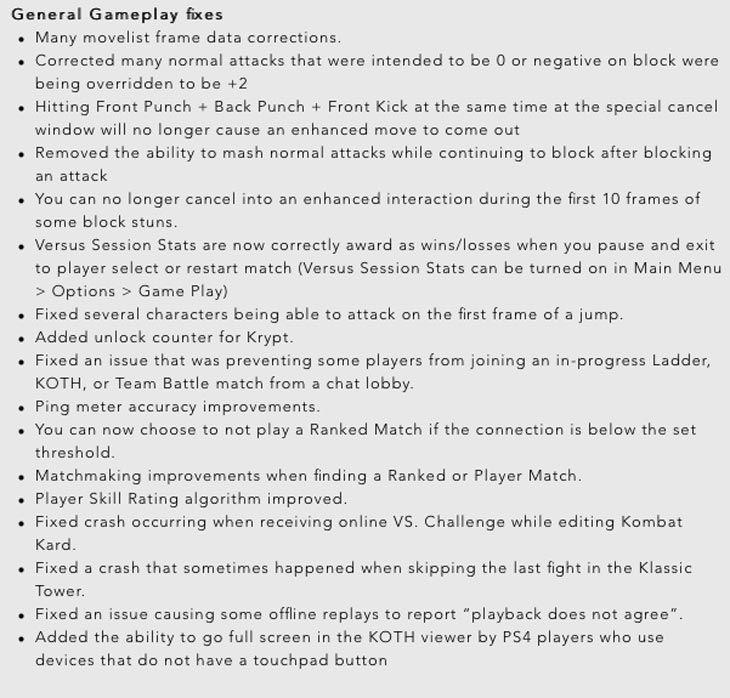 Are you in a hurry to see the Mortal Kombat X May patch release on Xbox One or PC? What problems do you have right now, and also what do you want to see fixed next? As always, we will update this article and let Product Reviews followers on Facebook / Google Plus know the moment this patch is live for other platforms.