Last week we told you that Ermac and Reptile were the latest characters to be officially unveiled for Mortal Kombat X. Now, we have some interesting info to share on two more possible characters that are on the way to the upcoming fighter.

As most of you are aware, NetherRealm Studios recently streamed some footage of the game in an event on Twitch. Now, some eagled eyed fans have spotted potential images revealing that two classic characters in Liu Kang and Sonya Blade may be coming to Mortal Kombat X too.

You can see what we mean by checking out the video below, which analyses potential teasers from the stream that you may have missed the first time around.

We have picked out screenshots of the images in question here so you can take a look and see what you think. These images are also currently doing the rounds on social media – so what do you think about them? 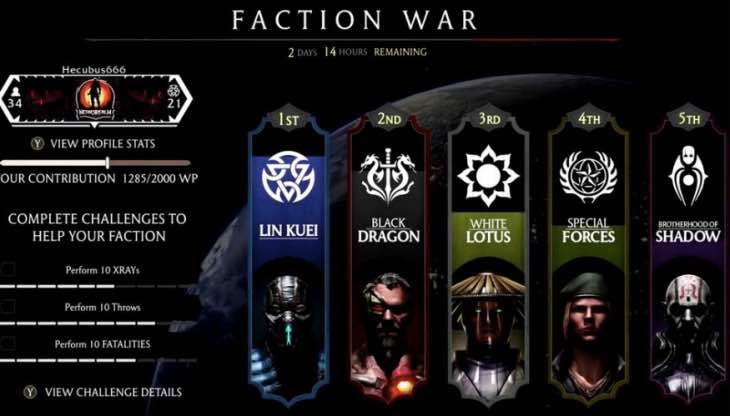 The image above definitely looks like it could be Sonya Blade, but some are also saying that it could be an alternate costume for Cassie Cage instead.

Meanwhile, the grainy image below is rumored to be a very blurry look at Liu Kang, as fans are saying that it is him due to the head gear that the character is wearing.

Either way, it would be a big shock if both of these characters didn’t make it into the main roster, so we think it is just a case of when NetherRealm decides to announce it properly.

Do you think these images confirm that Sonya Blade and Liu Kang are coming to Mortal Kombat X?