Earlier on we spoke about the big unveiling of Mortal Kombat X’s Collector Editions, which will feature a unique figurine of legendary warrior Scorpion.

Now though, we wanted to talk specifically about one aspect of the add-on content bonuses, which is the Mortal Kombat X Kombat Pack.

So assuming that many will opt for the $89.99 option, this is the Mortal Kombat X Premium Edition, which is a digital version of the game only that comes with the Kombat Pack. 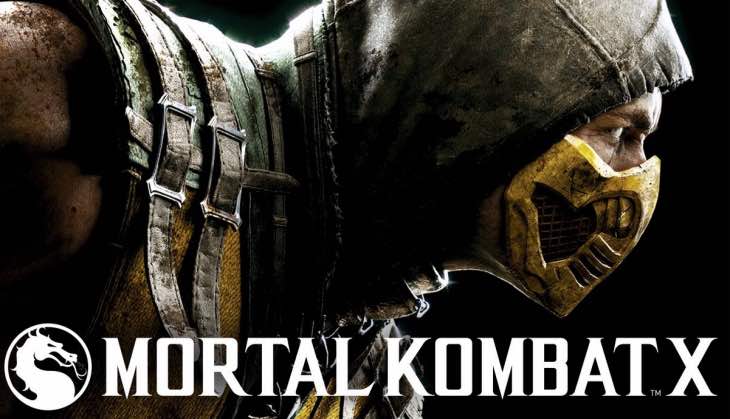 This Pack will include four new characters in the game, characters which haven’t been announced yet. In other words these are Mortal Kombat X DLC characters that NetherRealm says are a combination of ‘classic’ fighters mixed in with ‘guest’ fighters.

The last part of that is particularly exciting, as it means that we could be seeing more characters in the mould of Freddy Krueger – we previously talked about the idea of Predator Vs Jason.

The question is though, will you be pre-ordering the game straight away, or will you wait for a Mortal Kombat X ‘Komplete’ Edition months after release which will include everything in one go?

There’s also the inevitable possibility of this Kombat Pack as standalone DLC for Mortal Kombat X at some stage after launch. As it stands, the Premium Edition is $30 more than the standard game that offers four new characters.

What are your thoughts on the Kombat Pack, will you pre-order the game regardless so you have the content on day one? Who do you think the four characters will be – give us your best ideas and theories below for the classic fighters and guest fighters.