We know that a new patch for Mortal Kombat X is on the way soon, but fans have something bigger on their minds. Of course, we’re talking about the highly anticipated Mortal Kombat X Kombat Pack 2 release date.

During the airing of the latest Kombat Kast on Monday, NetherRealm has revealed that they have a ‘big’ surprise in store for fans this week.

Ed Boon teased this reveal on his Twitter account, posting a teaser picture of the moon in a backdrop against the stars. 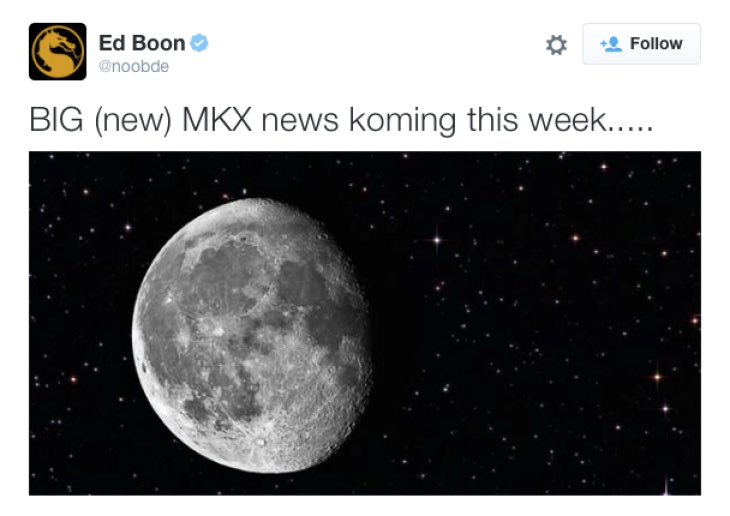 While this may not appear to give any clues, some of the hardcore old-school Mortal Kombat fans are taking this as a direct hint that Smoke is coming to Mortal Kombat X.

This is because Ninja Smoke had a fatality in MK3 which saw the character blow up the world with his bombs and had a similar image showing the moon in the background. 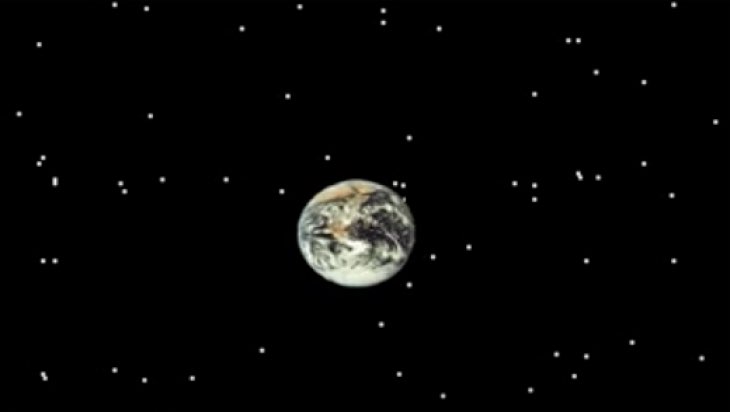 We’ve included the image from the MK3 fatality above as evidence, plus the entire fatality from MK3 for those that are interested in seeing it.

Supposing that Smoke is coming as part of Kombat Pack 2, then who are going to be the rest of the new MKX DLC characters? Does Boon’s tease imply that Smoke could be the first one to release from the MKX KP2?

Given that Smoke is already in the Mortal Kombat X story mode, we can definitely see this becoming a reality. Let us know what you think about this and whether you would pay to play as Smoke.

Who else do you want to see in a Kombat Pack 2?