We are building up to the highly anticipated Mortal Kombat X Kombat Pack 2 release date, with fans desperately trying to find out when Kombat Pack 2 is out for MKX.

So far, developers NetherRealm Studios have not given a solid release date only to say that it will be out in 2016. Now thanks to the gameplay trailer earlier this week, we do know that the release date will come with a few surprises that previously were not announced.

These include Goro who will now be part of the playable characters with KP2. This is a surprise as Goro was previously only available by pre-ordering the game and when Kombat Pack 2 was announced initially there was no mention of Goro.

It’s great that he is now being included into the mix, but perhaps not so great for those in the UK who had to pay extra to get Goro due to retailer GAME having an exclusive, who decided to inflate the price compared to US copies which included Goro at standard price.

Meanwhile, we also have other content confirmed for Kombat Pack 2. We all know that Leatherface, Triborg, Alien and Bo Rai Cho are coming, but there’s going to be another batch of skin packs too. 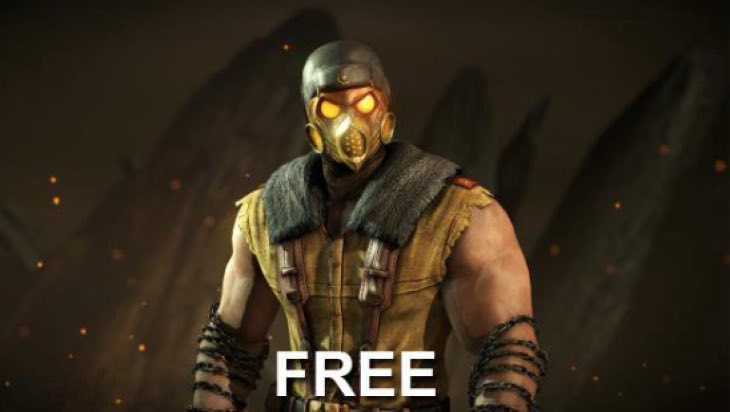 These are the Mortal Kombat X Kold War skin pack, Brazil skin pack, Apocalypse skin pack and also Kold War Scorpion. Having said that, most of this content has already been released and the frustrating aspect for owners is that they didn’t come with Kombat Pack 1 which we know many of you are unhappy about.

The Kold War Scorpion Skin for MKX was given away for free, but the Apocalpyse skin pack for MKX is brand new and will include new versions of Takeda, D’Vorah and Erron Black.

Are you surprised with the bonus content for Kombat Pack 2 only offering one new skin pack in reality since many players will already own the rest?

For those that had to pre-order specific versions to get the skins that are now being offered as bonuses, are you annoyed about this?