We have some lovely footage for you to watch, if you are currently excited about Johnny Cage being the latest Mortal Kombat X roster addition.

The old-school fighter has now been fully revealed and following on from the main unveil last week, we can now show you the three Johnny Cage variations in MKX.

These are going to be A-List, Fisticuffs and Stunt Double. Each variation will offer a new fighting style for Cage, with some disabling some moves that were possible in the other two variations – but at the same time, gaining new abilities that are exclusive to that variation.

Stunt Double is a good example of this, as when this variation is active, you’ll be able to create a double of yourself and perform a shadow kick without your character moving towards the opponent. 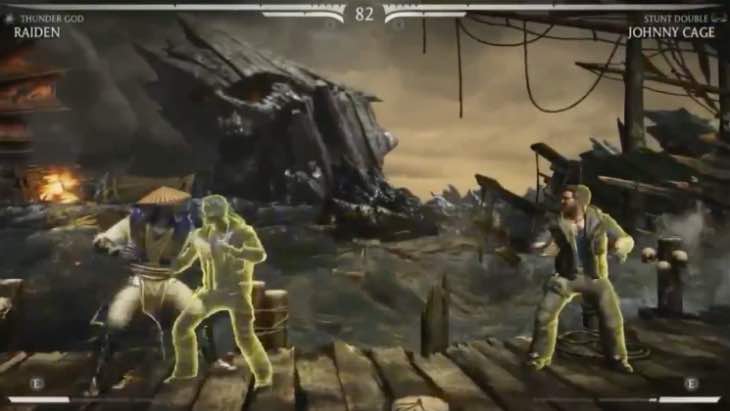 In other words, your stunt double moves for you and you can use this move to create some devastating combos that look fantastic – it’s almost similar to some of Noob Saibot’s moves if you like from MK9.

You can check out all three variations in action below and see gameplay showing each of them. Johnny Cage was obviously kept until the end for anticipation purposes, but we honestly can’t wait until launch now.

Imagine how good Liu Kang is going to be when he is finally revealed too – we have a feeling that NetherRealm has decided to keep him until last.