It’s none other than Jason X or Jason Vorhees, who was cleverly revealed on Friday March 13 as the newest Mortal Kombat X DLC guest character to join as a playable fighter.

Jason of course follows on from Freddy Krueger, who was unveiled as a guest DLC character for Mortal Kombat 9. We previously spoke about Jason rumors not too long ago and it even drew a response from Ed Boon on Twitter.

It’s great to finally get the confirmation though and you can see the official Mortal Kombat X Jason Vorhees teaser trailer below. 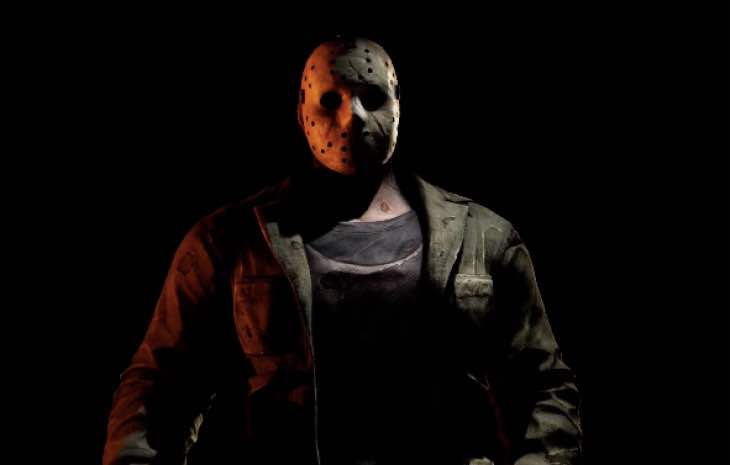 Remember, the important thing to note is that Jason won’t be included with the base game. You’ll have to pick up a Collector’s Edition of MKX which comes with the Kombat Pack to get him.

Otherwise, if you pick up the standard game, the Kombat Pack will cost $29.99 which will include four extra DLC characters – the other three have not been revealed yet.

So now, the countdown is on to see the first Jason Vorhees fatality in Mortal Kombat X. You just know it is going to be absolutely brutal if it involves that machete of his, so we can’t wait to see the next reveal.

What is your reaction to Jason coming to MKX – will you buy the Kombat Pack to get him or not?