With the arrival of Tanya being fully playable in Mortal Kombat X, we can see that there has been a balance update for the game in the form of a new hotfix, rather than a fully fledged MKX 1.06 patch.

As a result, this update should only really cater to the hardcore MKX players out there who may specifically notice some tweaks involving certain characters.

NetherRealm has already let players know what these tweaks are with some official hotfix notes, and we can tell you that they involve the characters D’Vorah, Erron Black, Jason, Jacqui, Kenshi, Kitana, Kotal Kahn, Mileena, Raiden and Takeda. 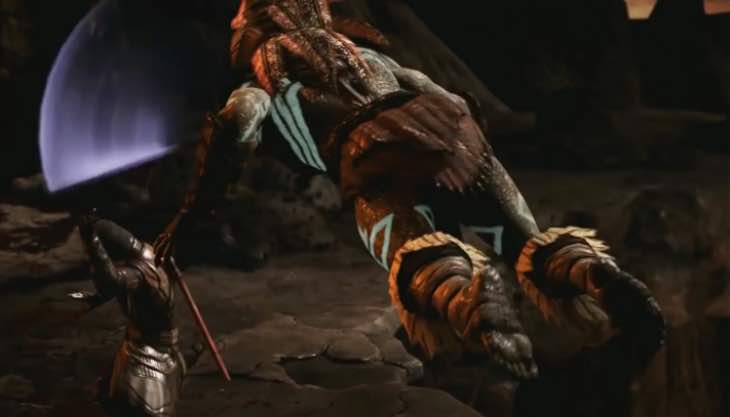 Kenshi has had the biggest update from what we see, with NetherRealm deciding to increase the damage of his Tele-Slam and Tele-Toss abilities on the Kenjutsu variation.

Kotal Kahn has also had a pretty big update so it’s definitely worth reading through the hotfix notes here on the WB website.

Let us know your thoughts on this balance changes, especially the damage increase for Kenshi. Who would you like to see tweaked next?

Remember, the 1.06 patch for MKX with another free klassic skin should still be on the way next – perhaps when Predator is due for release.