Mortal Kombat X has received an exact release date for next year and this just got set for April 14, 2015. The day works out at a Tuesday, although this is the USA launch and not for those in Europe, or the UK.

The UK Mortal Kombat X release date will most likely fall 3 days later, like we see with many games, so expect this to be on April 17. There’s still a chance for a worldwide release, although we’d have to wait and see if this happens in the coming weeks.

We previously revealed some new gameplay from PAX, although at the time no date was known for the title. 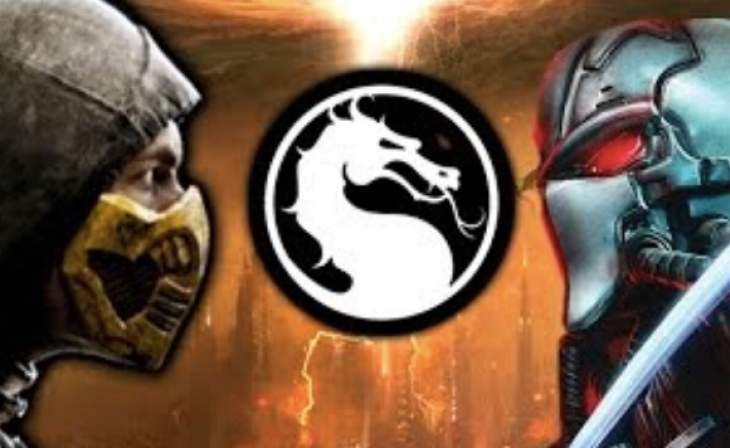 If you are thinking about pre-ordering, then you should keep an eye out for exclusive deals with freebies or extra content. In the UK, you’ll be able to pickup the NetherRealm Studios game with a playable Goro. Fans will know how long that’s been.

Will you be purchasing Mortal Kombat X for Xbox One/360, PS4/PS3, or PC? Also, is this a title you must pre-order? We’ll keep our readers informed about pre-order offers and any DLC mentioned leading up to launch.