We have some further Mortal Kombat X news to share with you now, as the game announced at E3 2014 is already looking extremely impressive. We now take a closer look at Mortal Kombat X fighting styles which has been teased by Ed Boon, which we can now tell you about.

Mortal Kombat X is also coming to Xbox One, PC, PS3 and Xbox 360 but so far, NetherRealm Studios has only showed off the PS4 version of the game. It will be running at 1080p and 60FPS, which Ed Boon has stated was needed to make the game as responsive as possible.

Earlier this week, we told you about some new PS4 gameplay that was presented on Sony’s E3 show floor. This is the first proper look at actual gameplay that we have seen other than the main trailer and with Ed Boon providing commentary we have some potential new information to share.

Specifically, each character will come with different fighting styles with up to three different modes potentially for each character. For example, you can fight as Scorpion in different ways similar to MK Armageddon – We can now show you a preview of Scorpion’s modes. 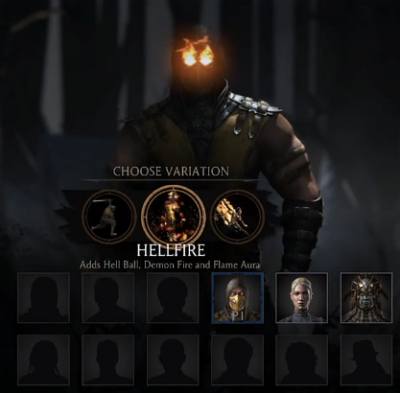 Firstly he will have his Hellfire mode which will allow him to use his standard move set with the addition of Hell Ball, Demon Fire and Flame Aura moves.

If you prefer though, he can also use his swords instead with the Ninjutsu mode, which you would have used when playing as Scorpion in Mortal Kombat 9. 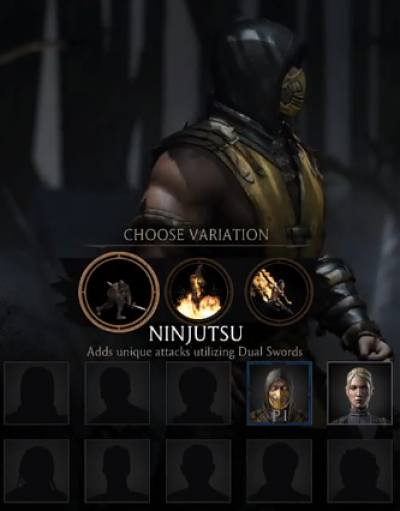 Finally, Scorpion also has access to Inferno mode – which looks particularly interesting. This mode will allow players to use Scorpion’s standard move set but now with the ability to summon a demonic minion. 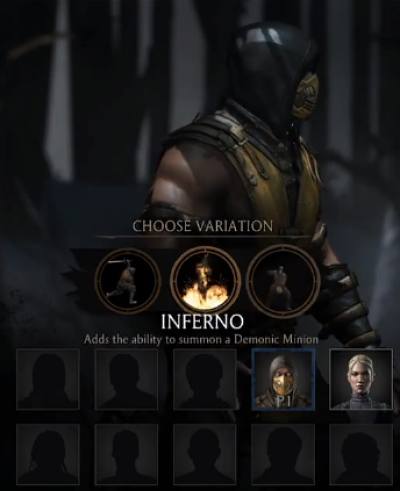 Imagine that most characters will have three different fighting styles, making for an incredibly detailed and varied Mortal Kombat X game experience each time you take to the arena online or offline.

Let us know your early impressions of Mortal Kombat 10 and what you are most excited about so far. Do you think 24 slots is relatively on the small side for a next-gen game? Remember that Mortal Kombat Trilogy featured 32 playable characters on the disc.