We have spoke about the anxiety regarding the next Mortal Kombat X character reveal, with developers NetherRealm Studios keeping fans waiting without a sniff of information.

Now though, we finally have some good Mortal Kombat X news to report. It has been confirmed that UK publication GamesMaster are going to have an exclusive on their next issue, by revealing a brand new Mortal Kombat X character before anyone else.

This has been confirmed on the GamesMaster Facebook page and also by Ed Boon himself on his Twitter account, where he’s in full teasing mode as usual. 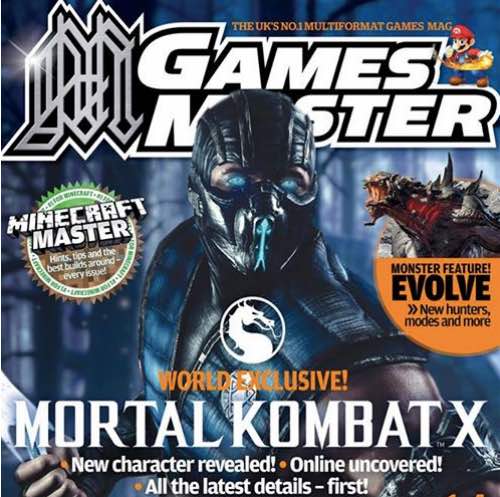 So the big question is, who is it going to be? Since we have already had a group of new MKX character reveals for those debuting in the game, we think it is time to bring back an old favorite.

We want to see an answer to the Cyrax rumors, while we would love to see someone like Kung Lao, Reptile, Smoke or Noob Saibot unveiled as well.

We just hope that the information isn’t leaked out before GamesMaster has a chance put their next issue on sale. Something tells us that we’re not so confident on this the way the internet is with leaks, but let’s see.

It’s now official, the next Mortal Kombat X character reveal is on January 2 – so who’s next? Give us your best predictions below.