If you are a big Mortal Kombat fan and have played almost all games in the series, you are probably going to want to get your hands on the Mortal Kombat X controller by PDP.

This is a third-party controller that is officially licensed by NetherRealm Studios. More importantly, it will offer an old-school D-Pad, retro button layout and a design that looks reminiscent of the SEGA Mega Drive days.

We remember playing Mortal Kombat Ultimate 3 on the Mega Drive, with a very similar control style, but having to press start to switch to kicks. 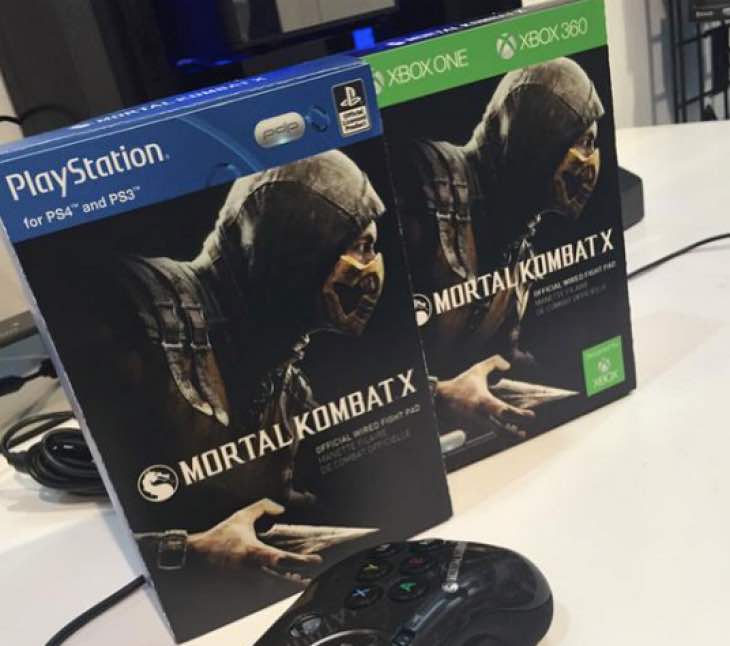 This controller features six main buttons though, along with triggers on the top and with extra buttons to pause the game. There is going to be two versions of this controller – one for Xbox One players and the other for PS4.

However, a neat toggle switch located in the center of the controller allows gamers to use this controller with the Xbox 360 and PS3 too.

There’s no confirmation of price yet, but estimations have been set between $35 and $50 – expect to find these on sale when Mortal Kombat X launches in April.

Is this something you would be interested in buying as a hardcore fan of the series – you can’t beat a classic D-Pad layout after all.