The console version of MKX may not be due out until next week, but we can confirm that Mortal Kombat X for iPhone and iPad is now live. Unfortunately, the same cannot be said for Android users as there is going to be a wait for those looking for the Mortal Kombat X Android release date.

Right now there isn’t an exact date on when we can expect to see the Mortal Kombat X Android download in the Google Play Store. NetherRealm Studios are only saying that the game is coming ‘soon’, so we can only presume that it’s still being worked on.

Or they are waiting to see how the iPhone version performs first – but we doubt that as it looks like the Android version is ready to launch judging by the gameplay below. 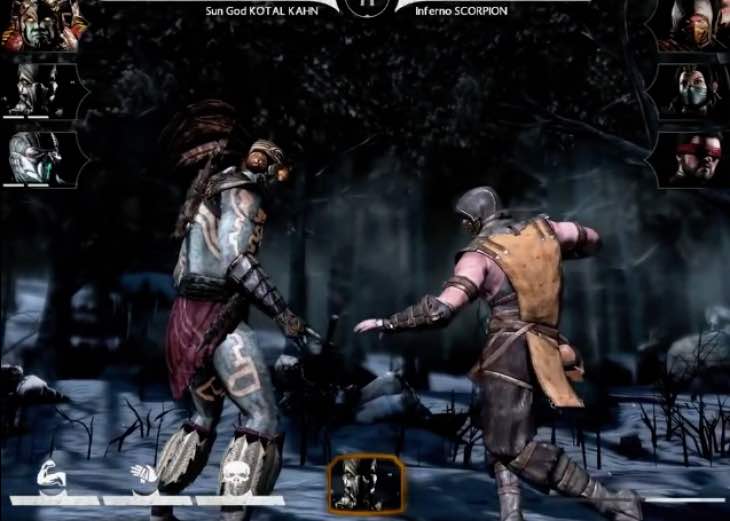 If you haven’t seen the Android version in action, we’ve got some great gameplay for you which shows you the differences compared to the console version – i.e, the swipe gestures that you’ll need to make on mobile for combos and fatalities.

The graphics are still looking amazing for a mobile title and we just hope that there’s plenty of content to keep mobile users busy – don’t forget that you can unlock costumes for Jax and Johnny Cage in the console version, by playing mobile so it’s well worth it.

Android users, are you frustrated that iPhone owners can play Mortal Kombat X before you? We see it all the time with big games getting released on iOS first – does it bother you, or are you happy to wait?