Just in case you needed a further reminder, Sony has once again boasted the fact that God of War hero Kratos will be appearing in Warner Bros’ upcoming gore fest Mortal Kombat 9, which releases on the PS3 and Xbox 360 this April.

As reported Gamersmint, an image of the official PS3 box art for the game has appeared, and it includes the words ‘exclusive content’ and ‘Play as Kratos’ for the PS3 version. You’ll also have Sony’s trademark ‘3D’ logo at the bottom, just underneath the same Scorpion and Sub Zero artwork which appears on the Xbox 360 version too.

Considering that both box arts have now been revealed for the game, does that mean that the Xbox 360 will miss out on a console-specific character for the game? We were secretly hoping that Marcus Fenix or maybe even a Killer Instinct character appear in the game since Microsoft own Rare, but sadly it looks like this won’t happen now. 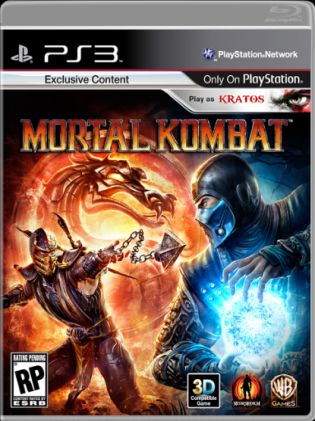 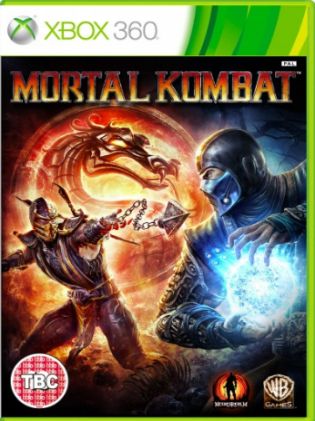 We don’t want to choose sides, but who will want to miss out on a bonus character in Kratos on the PS3 version? – We definitely don’t. Let us know your thoughts on this one.