Australian gamers have been delivered a bit of a blow in regards to the release of the much awaited Mortal Kombat 2011 game, after they discovered that the upcoming fighting game was being banned from the shelves of Australian stores.

According to an article by Damian Antony Seeto over at justpushstart.com, the Australian Classification Board has recently decided to refuse classification on the Mortal Kombat title, stating that the material is far too violent for the current MA15+ maximum rating.

However, Australian gamers are still legally able to import the Mortal Kombat 2011 game, so there is a chance that fans can still play the upcoming title. As an article at abc.net.au notes, MK9 contains over 60 death scenes including graphic images of dismemberment / decapitation. 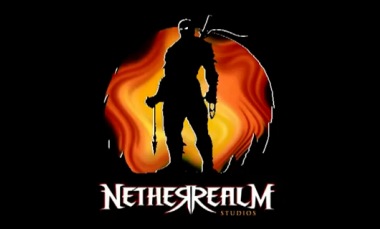 Bill Geradts — organizer of the Armageddon Expo gaming festival — spoke about the recent ban and said that many consumers are unhappy with the decision. Geradts noted that as adults, they feel that the decision should be theirs to make as to whether or not a game is too violent.

Do you think the game should have been banned in Australia? We’d be interested in hearing your thoughts.