We reported the other day that the price of unleaded petrol in the UK was going to fall below £1, and that it would be one of the big supermarket chains. Well, it would seem that day has come, as Morrisons petrol price today is now 99.9p per liter, which is the first time in five years that is not part of a promotion.

The price of diesel has also been cut by 1 pence per litre, and believe that the average price should save around £17 per week by filling up when compared to prices back in May 2011, which was when the UK noticed abnormal price hikes for fuel.

We suspect that this will begin a UK supermarket fuel price war, as we know that Asda has also dropped their prices as part of a weekend promotion, but surely they will need to make this more long-term to compete? 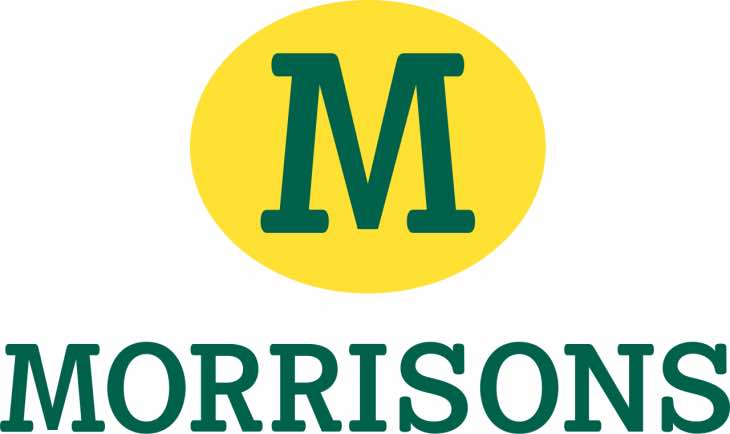 There has been no news from Tesco or Sainsbury’s, although presume that we will see their fuel prices drop over the next few days.

One of the reasons for the fall in prices is because of the price of a barrel of Brent Crude oil has fallen to below £26 per barrel at the start of the week.

Putting things into perspective – Most other countries in Europe are already enjoying low fuel prices, such as Spain, as drivers pay just £0.83.4p, so the UK still has a way to go. Although, this is never likely to happen because of the huge amount of tax that the UK government puts on the price of fuel.